The most important awards of the watch industry: GPHG, Chrono Award, INHORGENTA

Prestigious awards in the watchmaking world

Special awards have developed in the watch industry beyond the usual design and brand awards, such as the European Product Design Award, Good Design Award, iF Product Design Award and German Brand Award. In particular, the Grand Prix d'Horlogerie de Genève has managed to stimulate cross-industry interest and is being received accordingly in the media. Germany has also recently seen interest in new competitions, paving the way for new talent.

The most important award in Haute Horlogerie is the Grand Prix d'Horlogerie de Genève, or GPHG for short, which is awarded every year in Geneva. To be eligible, watches must be launched between March of the previous year and October 31st of the year the award is presented. All watch entries compete against each other in various categories and are judged by an international jury consisting of 27 experts. The following award categories were presented by the GPHG in 2019: 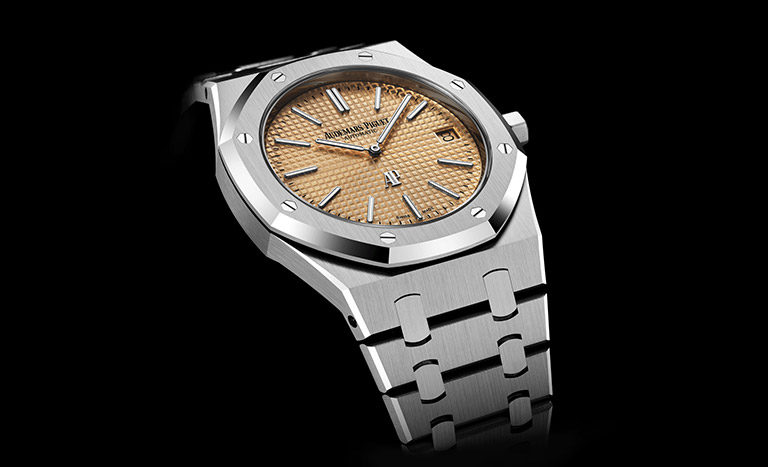 
Four of the aforementioned prizes are also awarded across the board to all participating watches. The most important award is the “Aiguille d'Or” Prize, which is awarded to the overall best watch from all categories. Although the recipient is not eligible for participation in the following year, the founder or CEO of the company is awarded a place on the jury. The other three prizes will be awarded at the discretion of the jury. The Innovation Prize will be awarded to the model that features a new concept of time representation, for example in terms of technology, design or materials. The Audacity Prize will be awarded to a watch that is distinguished by an unconventional, unusual approach to watchmaking. The “Horological Revelation” Prize is also an award that goes either to a brand that has existed for less than ten years or to a model designed by a promising newcomer.

Montre de l’Année and the “Watch of the Year”

The Swiss watch magazine “Montres Passion” annually awards the title Montre de l'Année. A committee of watch experts makes a shortlist of 40 watches from around 100 new models. First, second and third prizes are awarded by the jury, an award for the ladies' watch of the year and an optional special jury prize. The magazine's readership can also vote online for the winner of the audience award.

To be eligible to participate in this competition, a watch must be manufactured in Switzerland and carry the Swiss Made label, be produced in a minimum quantity of 200 pieces and may not exceed a retail price of € 47,100 (CHF 50,000). 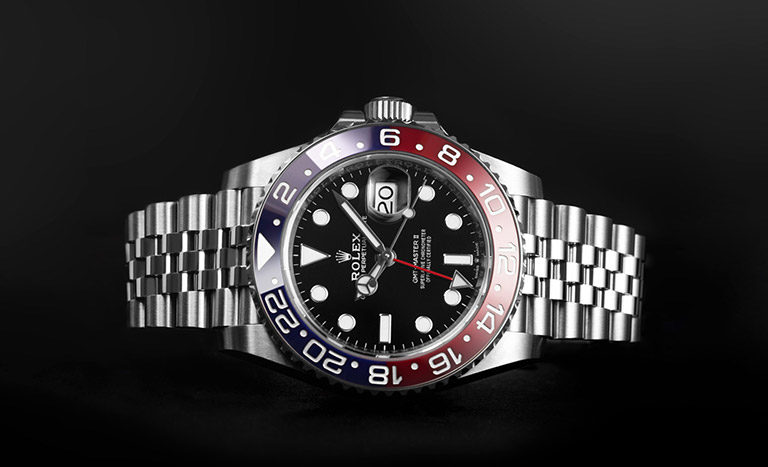 The Prix Gaïa: The Nobel prize of watchmaking

Since 1993, the Musée International d'Horlogerie (MIH) in La Chaux-de-Fonds has been awarding the Prix Gaïa. It is an unpaid honorary prize for important personalities in the watchmaking industry who have made a significant contribution to the world of Horlogerie and celebrates the person behind the watch. It is also known by many as the “Nobel of watchmaking”.

If suitable candidates are found, prizes are awarded annually for the categories of “Artisanat création” (craftsmanship and creation), “Esprit d'entreprise” (entrepreneurship) and “Histoire” (history and research).

While the majority of prize categories of awards in the watchmaking world are based on aesthetic criteria, the Chrono Award takes a purely economic approach. The readers of the Austrian luxury magazines “trend” and “FORMAT” determine the winners across five price categories. All models nominated for the Chrono Award are then featured in a special issue at the beginning of October. 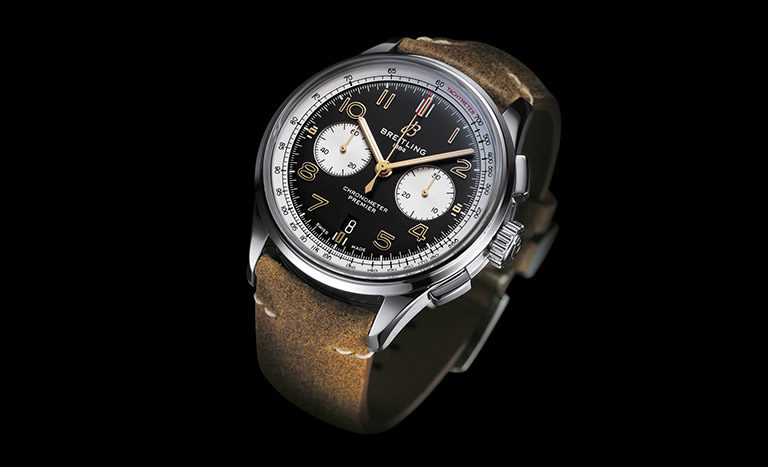 
A similar award has also been presented in Germany since 1988, where readers of Uhren-Magazin and Focus are faced with a difficult decision. People can cast their vote for the “Goldene Unruh” (“Golden Balance Wheel” in English) and choose the best watches in the world at Focus Online. Similar to the Chrono Award, the watches are divided into price categories: watches priced up to €2,500, up to €5,000, up to €10,000, up to €25,000 and models starting from €25,000. Since 2007, a maximum of three additional prizes have been awarded by the editorial staff of the watch magazine in the “Technology” category, and since 2019 the “Ladies' Watch of the Year” has also been awarded a jury prize.

As one of the most important European trade fairs for jewelry and watches, INHORGENTA MUNICH has also presented an award since 2016. It recognizes not only pieces of jewelry and designers, but also unique watches. The INHORGENTA Award is bestowed in a total of eight categories, including the “Watch Design” awards, which focus on innovative concepts, materials and functions as well as high brand recognition. The “Public Choice Award – Best Watch” offers the public the opportunity to choose a winner from watches that are part of a current collection. The jury is a diverse mix of celebrities and representatives from the watch industry. The award gala always takes place in February during the trade show.