The history of the watch industry before WWII

The earliest beginnings of watchmaking date back to the Middle Ages. It was not until industrialization that production in series became possible at affordable prices. Many still active brands have their beginnings in this time and look back on a long history. These traditional houses have shaped the development of watch history over the years and made the way for the excellent mechanical watches of today. Anyone interested in early models of watch history should rely on certified, used luxury watches here. 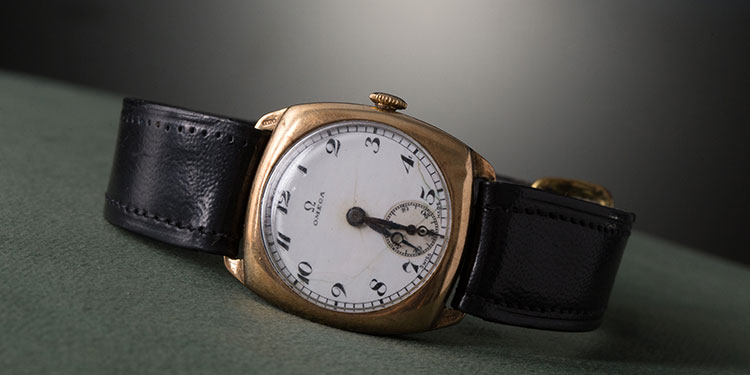 Watchmaking in the Middle Ages – from the clock to the watch

The history of mechanical watches begins with the big clocks. These are wheel clocks – clocks whose movement consists of a big mechanisms of gears. They have a larger housing and are not worn on the body, or are often not even moveable. One turn of the main hand covers 24 hours, while watches usually show only 12 hours on the dial.

The earliest watchmakers in Germany were Christian monks, who needed timepieces for monasteries and tethered schools to regulate prayer and working hours. Guidelines such as „Ora et labora“ (pray and work) made it necessary to divide the day into appropriate units to regulate the monastic life.

As early as the 14th century, large clocks hung in churches. They were made by locksmiths who didn’t need special vocational training. Nevertheless, the tower clocks were complex structures that indicated by the chimes on the full hour the time and made the time accessible to the whole village.

Only the invention of the spring drive in the 15th century, which replaced the previous, made it possible to produce smaller watch cases. This slowly made the way for the first pocket watches.

Watchmaking guilds were first created in the 16th century. The blacksmiths also retained the right for themselves to manufacture watches. The watchmaker’s craft is still very versatile: Watchmakers are artisans, precision mechanics and artists alike and combine these skills with a high level of creativity.

The first registered watchmaker associations got founded 1540 in Dresden. In comparison, the first documented wheel clock was already in 1306 in St. Gotthard in Milan. 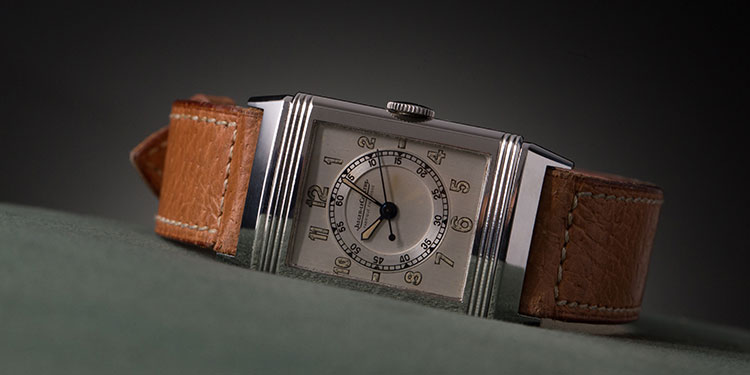 The first forerunner of the wristwatch, as we know it today, was made in 1812 by Abraham-Louis Breguet for Queen Caroline Murat. It would take almost a century before the wristwatch made its breakthrough into the men’s world. The pocket watch first prevailed, which was available in many imaginable variants.

Another important factor influencing the further development of watches was the seafaring. Ship chronometers were used to determine the ship’s exact geographical coordinates. However, the then very sensitive clocks on the water were subject to other requirements than on land. The Englishman John Harrison was the first to find a solution to this problem and invented the Grasshopper escapement in the middle of the 18th century, which compensated the temperature fluctuations. In addition, he provided his watches with a special suspension, which could also compensate the wave movements. 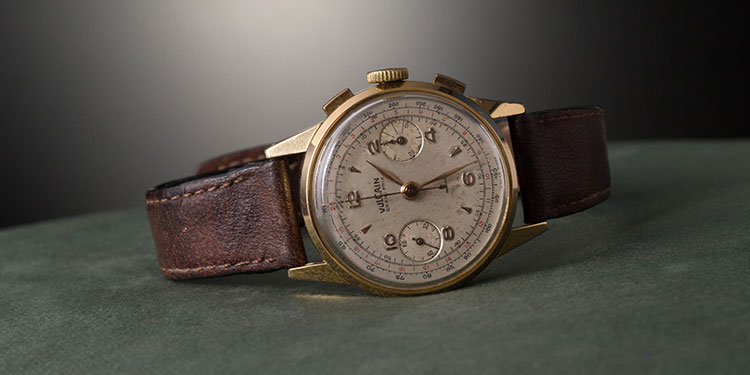 The industrial revolution in watchmaking

The industrial revolution that emerged in the second half of the eighteenth century offered both opportunities and challenges for the watch industry.

The mechanization of certain production steps led to a separation of individual production stages and enabled more efficient work and higher production figures. Parts that were needed for the watch manufacturing, dropped in price because they could be machined time-saving and cheap manufactured.

With the production conditions also the understanding of time fundamentally changed. Where previously often sunrise and sunset had been determined the time, now has been supplemented with artificial light sources to allow longer working hours. The clocks in the factories heralded the economization of time. As the well-known proverb says: „Time is money“, so it had to be measurable for everyone. This also increased the popularity of the timepieces. In the past, they were mainly seen on church towers, now they conquered the public space and began to decorate railway stations and factory halls. Private individuals also increasingly wore watches in their pockets or on their wrists. The increasing demand also drove the development of master watchmakers. In the 18th and 19th centuries, many of the big traditional companies were founded, which today have a permanent place in the watch industry. They were preceded by the groundbreaking inventions of Abraham-Louis Breguet, who, with the Breguet hairspring and Parachute shock protection, laid the groundwork for watches to become smaller and soon to be worn on the arm. He is considered to be the most creative mind in the history of watch development. Serving prominent clients from the princes of Europe and the elite of the bourgeoisie. Adrien Philippe also made his contribution with the invention of the Remontoir watch. New to it was the winding crown, which provided so much enthusiasm to Count Antoine de Patek that he founded Patek Philippe with him in 1839. Also Jaeger-LeCoultre (1833), A. Lange & Söhne (1845), Cartier (1847), Omega (1848), Heuer (1860), IWC (1868), Audemar Piguet (1875) and Breitling (1884) were in the same Century, just to name a few.

For example, in 1845 Adolph Lange laid the foundations for the German watch industry in Glashütte with the founding of his factory. He focused on the division of labor during manufacture and had specialized workers produce individual parts and continue to work on improving them. Industrial production made it possible to produce watches in such large quantities that their prices became more affordable and more people could afford these timepieces.

At the same time, the industrial revolution first plunged watchmakers in the Black Forest and Switzerland into a crisis and ultimately led to a change in the kind of production. Since many steps were automated, handmade watches could not compete with the new product and also took much longer in production. 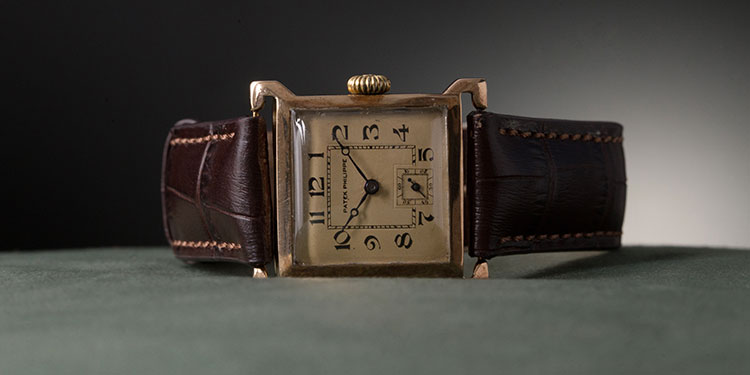 Establishment of the wristwatch

Although the first wristwatch had already been worn by Napoleon’s sister, Caroline Murat, a century before, the wristwatch’s entry into the broad mass of society was sluggish. Gentlemen often wore pocket watches tucked away on a chain in the vest pocket, and ladies wore their luxury watches either on long chains around their necks or on a chain around their arms. These early wristwatches, however, had more an ornamental quality due to the decorated bracelets and necklaces. But with the beginning of the Second World War it became necessary for airmen and soldiers to be able to keep an eye on the time and still have both hands free. The watch industry responded and produced wristwatches specifically designed for professional use. Many current types of watches such as aviator watches, diving watches and special chronographs are still a tribute to this genesis. The Cartier Santos is the first pilot’s watch and the first wristwatch for men. Louis Cartier designed it specifically for aviation pioneer and friend Carlos Santos Dumont, followed by other aviator watches such as the Breitling Chronomat or the Rolex Air-King. Especially Rolex established itself in the watch world at the beginning of the twentieth century, the brand’s popularity went hand in hand with the proliferation of wristwatches. Since 1908, the name Rolex existed as a registered trademark, but only the development of the waterproof Oyster housing helped the company in 1926 to its final fame. Its waterproofness could be seen proved on the wrist of the swimmer Mercedes Gleitze when she started the record attempt to be the first woman to swim through the English Channel.

The heyday of the watch industry ended only with the beginning of the Second World War. The concomitant economic bottlenecks influenced the purchasing behavior of the population and also caused financial difficulties for watch manufacturers.