How do automatic watches work?

Once you start to get involved with watches, you are almost overwhelmed by the number of models, shapes and brands. Not to speak of the different technical terms and designations which are also quite a lot. Chronographs, chronometers, tourbillons and complications. The basic decision, however, is what kind of movement do you want. And here, as it is with cars, the question of faith arises: manual or automatic? But what exactly are automatic watches and how do they work?

The automatic watch: An old idea?

The story of the automatic watch winding system is, in addition to the general history of the development of watches, also a story of how the wristwatch prevailed over the pocket watch. The principle behind the automatic watch goes back to movements developed by Abraham-Louis Perrelet, Abraham-Louis Breguet and Hubert Sarton at the end of the eighteenth century. At that time, a rotor and changer were already in use, providing a bidirectional winding system. For a long time, however, pocket watches that were wound manually were cheaper and as a consequence more popular. 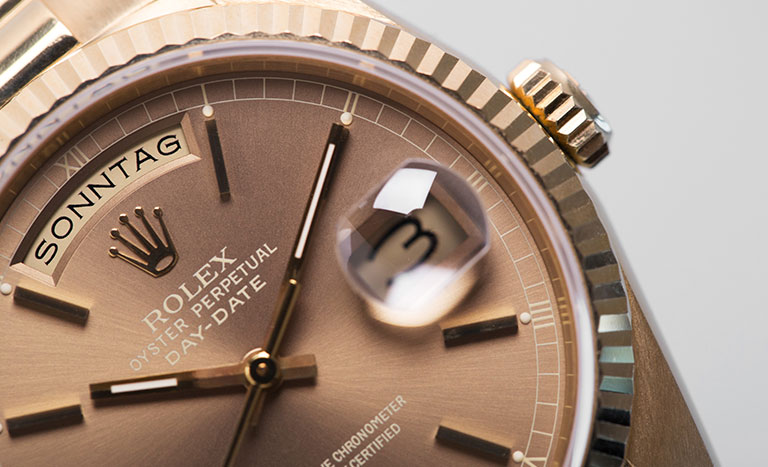 The hour of automatic watches

During the First World War, wristwatches replaced pocket watches because of their technical advances, such as luminescent dials and, in particular, their easier handling. Nevertheless, these first wristwatches still had all kinds of teething troubles. Thus, the winding mechanism was always the weak point of the watch, where water and dust could easily get into the movement. John Harwood solved this problem by integrating a ball bearing into the movement, which moves back and forth in a frame. In this way, the tension spring can be tightened inside the watch. In 1926, the first model with the name „Rolls“ was followed by the first series-produced automatic wristwatch. Fortis and Blancpain were the first companies to sell these new models. In the early thirties Rolex also followed suit and patented the principle of a self-winding rotor. The nearly crossing of the English Channel with a Rolex Oyster Perpetual did the rest to consolidate the name of Rolex and the superiority and robustness of automatic watches.

How does a watch with an automatic movement work? 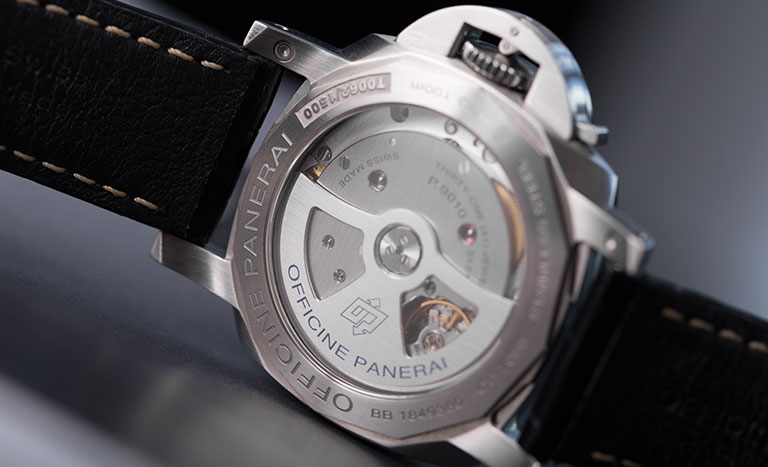 There are some people who don’t want to wind their automatic watch at all. To store the watch they put it into a watch winder at night where the watch is constantly moved and therefore continuously wound. The advantage of automatic watches is that they show less signs of wear than manual watches, especially on the crown seal. Thanks to the new materials used for the tension springs, it has also been possible to increase the power reserve up to 70 hours and more. As a result, you can take off your watch over the weekend without having to rewind it at the beginning of the next week. This is an advantage that should not be underestimated, especially for complicated models with a date function. Also, the accuracy is not subject to fluctuations due to the constant tension.