How „Swiss Made“ conquered the world

By now „Swiss Made“ is an established seal of Swiss quality for watches. However, the path to this goal was more complicated than one or another might think.

How Switzerland revolutionized the world of horology

Even though the first watchmaking guild was founded in Geneva in 1601, historians today locate the beginnings of the art of watchmaking in Germany: Peter Henlein is acknowledged as the first blacksmith and master watchmaker.  In the early 16th century, he already minimized watches to such an extent that they could be worn as pendants or attached to clothing. The earliest watch that could be found is dated 1530. At the same time, Huguenots fled from France to Switzerland, Geneva to be precise, and brought their experience in craftsmanship with them. When John Calvin banned the wearing of diamonds in Geneva, many jewellers and goldsmiths switched to the production of watches. This two-factor combination slowly transformed Geneva into one of the hotspots for horology.

However, it would take another 300 years for Switzerland to reach its leading position. Germany and Netherlands were leading with innovations like the snail (also known as the fusee) and the hairspring until the 17th century. The 18th century, on the other hand, belonged to England and men such as James Cox (automatons such as the peacock clock and the silver swan), George Graham (Graham escapement) and John Harrison (solution to the length problem and first ship chronometers), whose technical innovations formed the basis for the mechanical movement. 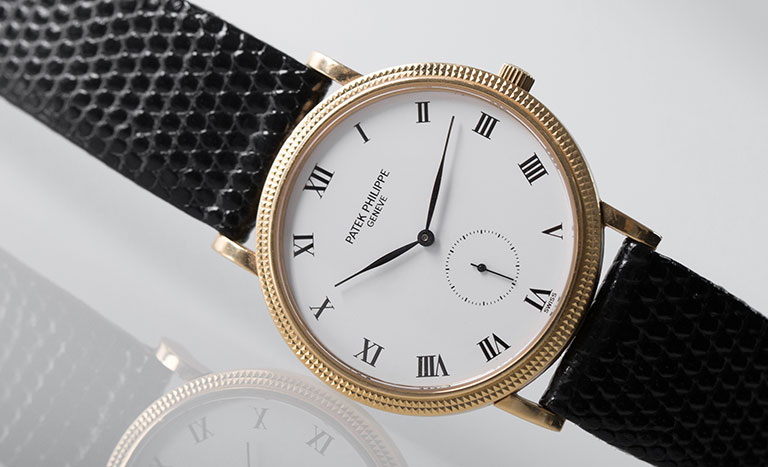 Around 1770, a further shift in power became apparent when Jean-Antoine Lépine invented a flatter calibre that made it possible to build thinner pocket watches. Frédérick Japy took the Lépine calibre and began manufacturing it in his company in 1800. This marked the beginning of a new era of mass production – a trend that England rejected. In the winter months, farmers began to produce components for Geneva companies and their dedication and autonomy soon enabled Switzerland to produce more than other European competitors. England and Switzerland, for example, produced about 200,000 timepieces around 1800. In 1850, Switzerland produced 2,200,000 timepieces a year, while England hardly experienced any increase.

It is important to note that Switzerland was very decentralised at the time. While horology had clear centres in England, France and Germany, each valley in Switzerland developed its own dynamics with its own manufacturers. This system became known as Établissage. A watch was composed of several components manufactured by various suppliers. But quantity doesn’t equal quality. Although Switzerland was now able to produce watches that looked like its French and English competitors, they still couldn’t match the quality of the originals. 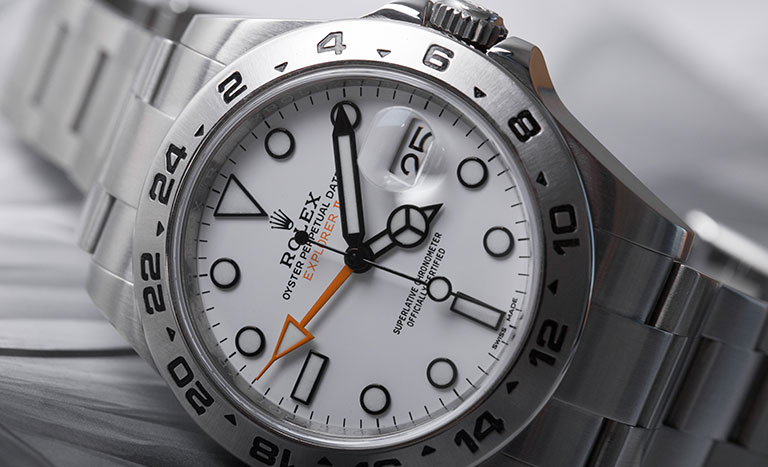 Development of the Swiss watch industry: 19th century until today

As industrialization progressed, a number of innovators stuck out of mass at an early stage. Longines were the first to strive for a manufactory and tried to gather all processes under one roof. This trend was driven by the American watch market, where the fast-growing railway industry was creating an ever-increasing demand for reliable, fast and affordable timepieces. When Florentine A. Jones moved from Boston to Schaffhausen and founded the International Watch Company there, today known as IWC Schaffhausen, he was the first Swiss men to try to combine craftsmanship with American production processes.

At the end of the 19th century, the U.S.A. became more and more dominant and the Swiss attempts to flood the American market with cheap copies failed. As a result, there was a change in strategy. The aim was no longer to offer cheap mass production, but rather good quality at a medium price. 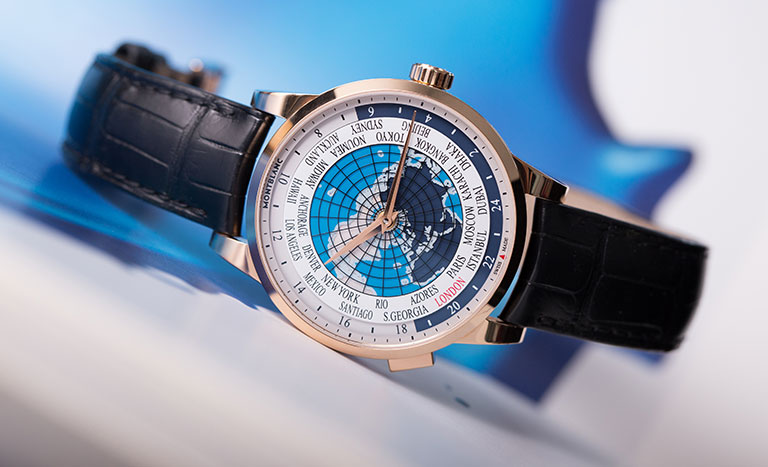 After the World Wars, companies from Switzerland such as Longines, Patek Philippe and Vacheron Constantin finally managed to conquer the American market. This was made possible by the fact that the U.S. watch industry was subordinated to war efforts. As a result, American companies couldn’t keep up with the high demand of the market, while Switzerland, which remained neutral during WW II, immediately resumed production. The capital thus gained and the newly developed market share formed the basis for Swiss dominance over the following decades.

It was not until the quartz crisis in the 1970s that Switzerland began to stagger, when Japan set off a new trend with its quartz movements. But just a decade later, the Swatch Group was founded and Switzerland regained the upper hand again. After that, two different trends followed. At the beginning most companies produced on the basis of a modern form of Établissage, purchasing certain parts such as movements or calibres from external suppliers (e.g. ETA or Valjoux) and assembling them in-house. In recent years though, the trend has been shifting more and more towards manufactory movements which are developed and manufactured by the brands themselves. 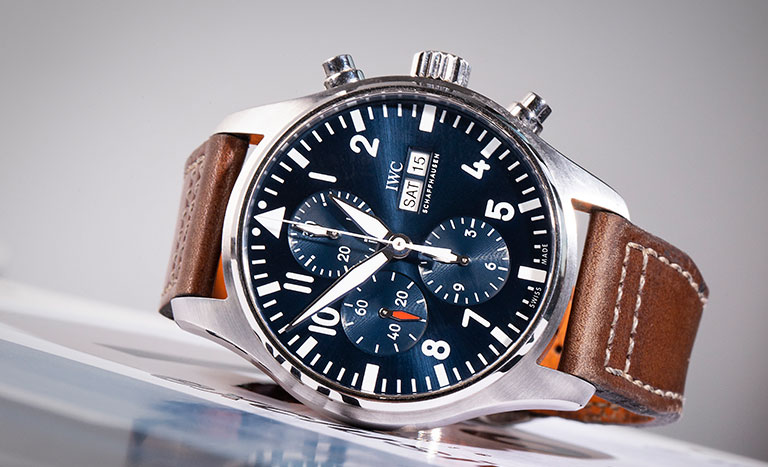 The dominance of Switzerland remains untouchable in Europe, with the U.S.A. in particular representing a complicated market in recent years. Although fashion watches like Daniel Wellington represent competition that should not be underestimated, Swiss luxury brands can still stand their ground. Often, fashion watches are an entry point for new collectors and enthusiasts, who afterwards often switch to the well-known brands. The companies are also working on strategies with attractive entry-level models to immediately tap this kind of customers as well.

Where are Rolex, Breitling and Omega based?

In the meantime, the Swiss watch industry is located in the so-called Watch Valley, which spreads over 200 km across the Swiss Jura from Geneva to Basel. Many of the companies still have their headquarters at their founding sites, of which Le Locle and Le Chaux-de-Fonds are recognised as UNESCO World Heritage Sites for their cultural uniqueness.

Even though Switzerland has established itself internationally as the Mecca for watch enthusiasts, Germany has nothing to hide. The centre of German watchmaking is Glashütte and their resulting master watchmakers, who are located in the Müglitztal, the valley of Saxon Switzerland. Some Swiss companies also have their headquarters in Germany. The best-known example of this is Montblanc, which was founded in Hamburg and primarily operates its production facilities in Switzerland. Even Junghans, which has its headquarters in the Black Forest near Schramberg, should not be neglected. With a portfolio that includes both solar watches and mechanical chronographs, Junghans soon positioned itself on the international market.