The most important Japanese watch manufacturers

Japan counts among the major players in the watch industry today. While many manufacturers were severely affected by the quartz crisis in the 1970s and 1980s, Japan produced a number of reputable watch brands that are recognized all over the world today. One fact that that often goes unnoticed is that aside from affordable, mass-produced watch models, the Land of the Rising Sun also offers a number of high-quality mechanical watches, some of which belong in the luxury segment. Since the major Swiss watch brands often receive the most attention, let's take a closer look at the most important Japanese watch manufacturers and some of their most famous series.

In 1930, Citizen was founded by Japanese and Swiss investors and acquired the Shokosha Watch Research Institute, which was established in 1918. Until World War II, Swiss engineering know-how was exported to Japan, where the Tanashi factory was opened in 1936 and adapted for mass production. Today, these fully automated production processes are able to produce one quartz movement per second. The high-end models by Citizen, however, are assembled, finished and adjusted by hand by so-called masters and super-masters. The company is meanwhile able to boast a long history. In 1956, the Parashock was unveiled, the first watch manufactured in Japan. Other models quickly followed and a greater focus was placed on the development of quartz movements, which were in high demand and dominated the watch market during the quartz crisis. Citizen stood out from its competition with its work in the field of solar technology thank to its Eco-Drive series. To establish a name for itself worldwide, the company expanded its portfolio over the past years by acquiring Bulova (2008) and the Frederique Constant Group (2016). Since 2019, Citizen Watch Co. Ltd. is a part of Citizen Holdings, headquartered in Tokyo, which manufactures watches as well as office and precision machinery. Citizen has also achieved a major coup since 2018 by entering a partnership with Disney. The cooperation has resulted in collections with designs inspired by Marvel, Disney and Star Wars.

The three most important collections by Citizen 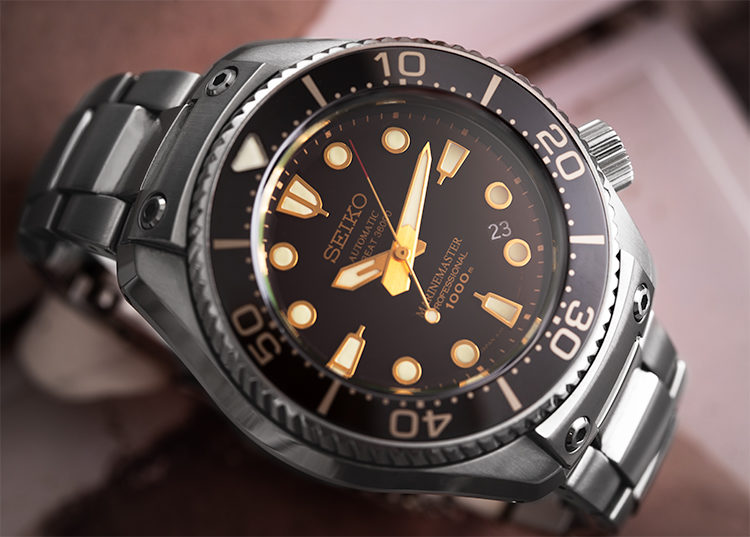 The origins of Casio are rather modest. After the company was founded in 1946 by Tadao Kashio, it mainly produced small parts and calculators in the beginning. Tadao's younger brother Toshio quit his job as a technician in the Ministry of Communications and brought his technical knowledge to the company. They ventured into the watch market in October 1974 with the Casiotron, which could display the time and days of the month. In 1983, the first G-Shock watch, the DW-5000C, made its debut, further elevating Casio's reputation. Casio advertised this model by allowing an ice hockey player to use the watch as a puck. Despite the obligatory "Do not attempt" warning in the commercial, the test was re-enacted by a TV station – and the Casio G-Shock DW-5000C passed the test with flying colours. The G-Shock quickly became a bestseller and anchored Casio in pop culture. Whether it was Keanu Reeves (Speed) or Tom Cruise (Mission Impossible I to III), it was nearly impossible not to see the G-Shock in the action movies of the 90s. In the decades that have followed, Casio has continued to work on making watches for everyday life. Whether it be MP3 players or cameras, nearly every device has found a place in the robust case of a Casio.

The three most important collections by Casio

In 1881, Kintaro Hattori opened his small watch and jewellery shop in the Ginza district of Tokyo for the first time. In 1892, he launched his first watch brand, named Seikosha, and in 1913 he presented the Laurel, the first Japanese wristwatch, thus making a decisive contribution to the development of the Japanese watch industry. This was followed in 1924 by the first watch that Hattori released under the Seiko name. International attention was drawn with the development of the Seiko Astron, introduced in 1969, the world's first quartz watch. In the 1950s, Hattori's Marvel Collection included the first entirely self-manufactured mechanical movement, and in that same year, the Seiko 5 Sport SpeedTimer, the first automatic chronograph, made its debut – ahead of TAG Heuer's Monaco, Zentih's El Primero and Breitling's Chrono-Matic. Over the years, the company's commitment to manufacturing its own watches entirely has been maintained, culminating in the Grand Seiko collection, featuring high-end Japanese luxury watches that set new standards in precision. The evolution of the quartz watch has also advanced under Seiko. For example, the first quartz watch to combine quartz and mechanical technology was the Seiko Spring Drive Spacewalk, and the first quartz watch with GPS calibration was the Seiko Astron GPS Solar. This competitive spirit is evident in the numerous sporting events that Japanese watch manufacturer Seiko sponsors. 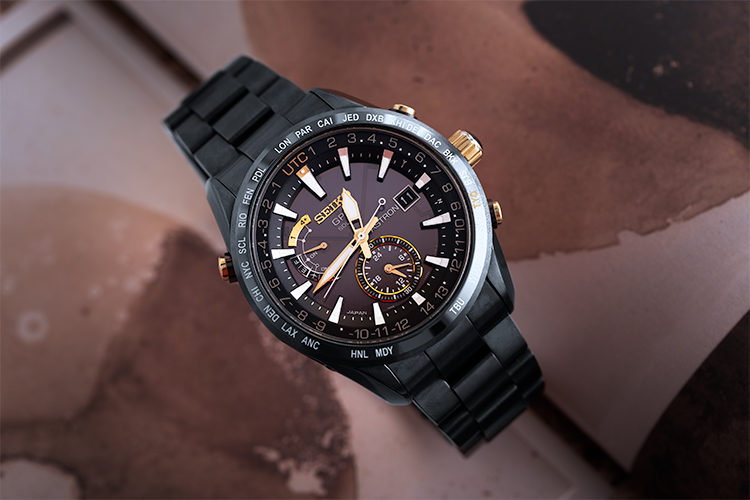 The most important collections by Seiko

The origins of the Orient Watch Company go back to 1901, when Shogoro Yoshida opened a watch store in the Ueno district of Tokyo. In 1934, Yoshida began to produce wristwatches in its own factory, but had to restructure after World War II. In 1951, the Orient Star was released and in the years that followed the company expanded to China and overseas. Then, the Orient Tri-Star came in the 1960s, a high-end automatic watch that still holds a place in the Orient catalogue today. One of the most famous models is the Orient Multi Year Calendar from 1976, in which a fixed day scale is equated with the rotating days of the week. In 1991, the Mon Bijou, the brand's first skeletonized watch, followed and set the course for Orient's entry into the world of high-end luxury watches. As a result, the Orient Technical Center (OTC) was founded in 2003, which presented the high-precision calibre 88700 in 2004. In 2001, Seiko Epson became one of the main shareholders and eventually acquired Orient in 2009, making Orient Watch part of Seiko Epson since 2019, while continuing to operate as an independent brand.

The three most important collections by Orient

In the Orient's catalogue, there are two main series: the Orient and the luxury variant Orient Star, both of which are offered in three different series. The difference between Orient and Orient Star is in the workmanship and the calibres used. 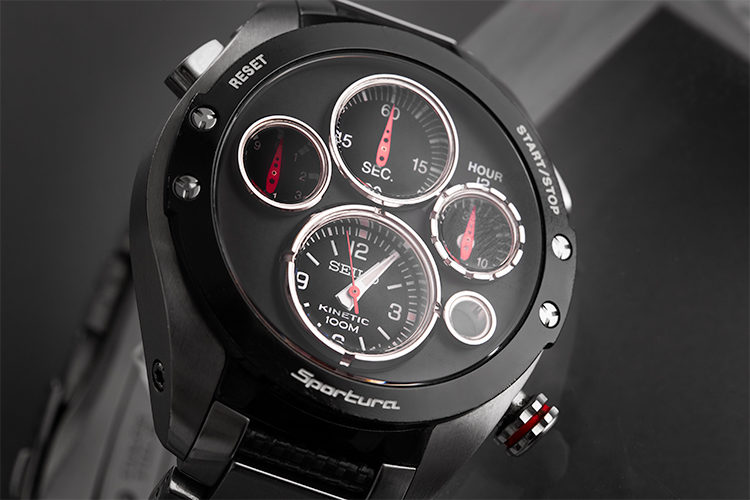