Whether at the Kentucky Derby in the USA, the Royal Ascot in England, the Prix de l'Arc de Triomphe and Prix de Diane in France, or the Spring Festival in Baden-Baden – all of these international equestrian events have one thing in common (aside from unusual hat creations): Longines. The connection to horse racing plays a particularly important role for this watch manufacturer.


A history of passion and precision

Many watch manufacturers have an affinity for sports in which timekeeping plays an important role. The Swiss watch manufacturer Rolex supports not only equestrian sports, but also other sports such as tennis, sailing and golf. The Hermès company is also a sponsor in equestrian sports. Longines' involvement ranges from equestrian sports to skiing and gymnastics, as well as archery. But the relationship to riding sports is particularly special – almost personal – for the company based in Saint-Imier. 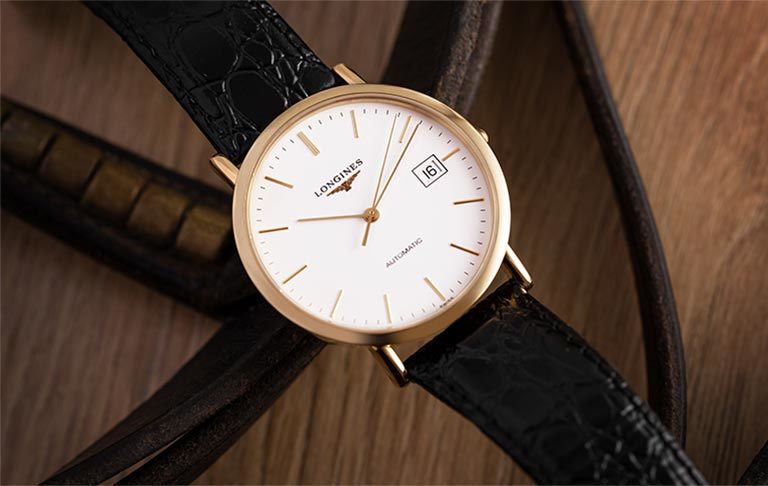 How Longines developed a connection to horse riding

It all began in 1878, when Longines produced its first chronograph with a jockey and horse engraved on the back. This motif can also be found on antique vases, which is an indication of how long the abilities of these noble creatures has fascinated mankind. The various types of horse racing, such as endurance racing, gallop racing and obstacle racing, developed from man's desire to test the dexterity of animal and rider. Just three years after its release, the Longines Chronograph was widely used on American racetracks. The engraving will not have been the decisive criterion, but rather the company's pioneering desire to produce increasingly precise movements. The caliber 20H that was introduced in 1878 marked the beginning. Word of the quality of Longines' timepieces quickly spread throughout the equestrian world. Everyone involved in the sport wished to be equipped with the most accurate timepiece. For trainers, jockeys and horse owners it was important to know exactly how fast a horse was, in order to make progress while training. Talent scouts were looking for hidden potential in undiscovered horses and racetrack attendees made their betting decisions based on the lap time of each horse.

The most exciting two minutes in sports

In 1875, the first Kentucky Derby started and has since become one of the most popular flat races ever. From an initial 10,000 visitors, the number has now risen to 170,000. Among the attendees are numerous stars from the world of sports, politics and the film industry. From similarly popular races such as the Monaco Grand Prix or the Hahnenkamm Races in Kitzbühel, everyone knows that there is more on the line than just the prize money. There is talk of prestige and a place in the history books. This is also why the Kentucky Derby itself is known as the "Most Exciting Two Minutes in Sports". The winner also wins a precious Longines watch, such as the Longines Conquest V.H.P. Chronograph which was awarded in 2019. But you don't have to be a gifted jockey to win a prize from Longines at the Kentucky Derby. A particularly exceptional costume might be enough. True to the company motto of "Elegance is an attitude", visitors with the most elegant outfit will also receive an award and a luxury watch from the company. Considering the perseverance with which Longines has perfected its timepieces and its dedication to equestrian sports, it's hardly surprising that Longines has been an official partner of all major horse races for many years, in addition to its title as official timekeeper. Longines' involvement is very wide-ranging. In 1912, the company was the official timekeeper at a show jumping tournament for the first time. This partnership culminated in the creation of the Longines World Equestrian Academy in 2016. Among the co-partners was even Ludger Beerbaum, the German eventer and four-time Olympic champion. 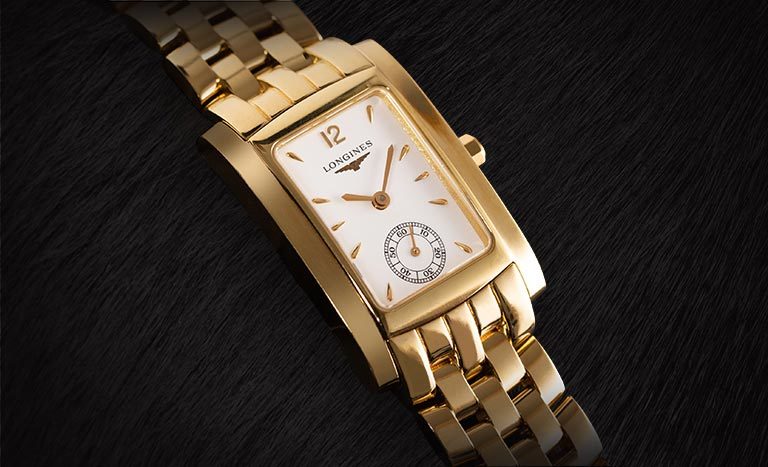 A watch for a horse?

This decade has generally been characterized by the establishment of partnerships with the major associations of equestrian sport. 2013 stands out in particular, because Longines entered into long-term partnerships with the International Federation of Equestrian Sports (FEI) and the International Federation of Horseracing Authorities (IFHA). A major objective of the company is to promote and acknowledge the exceptional nature of this sport. As a result, Longines launched the "Longines World's Best Racehorse" Award in 2013 and one year later the "World's Best Jockey" Award. A special ranking system is used to determine who the most successful jockey or racehorse of the previous year was. The winner also receives a luxury watch from Longines. However, since a horse needs a watch like a fish needs a bicycle, the owner of the best horse receives this exclusive timepiece from Longines.

According to the Chinese calendar, 2014 was the year of the horse. To celebrate this, Longines launched a watch made of rose gold with a horse and its rider jumping an obstacle on the back, a reference to its 19th century predecessor. But Longines did not stop there. One year after, it introduced a revolutionary measuring system called the Longines Positioning System (LPS). By taking up to 1000 measurements per second, the exact position of the horse, the ranking of all competitors and the distance of the horses can be determined to within 5 cm. 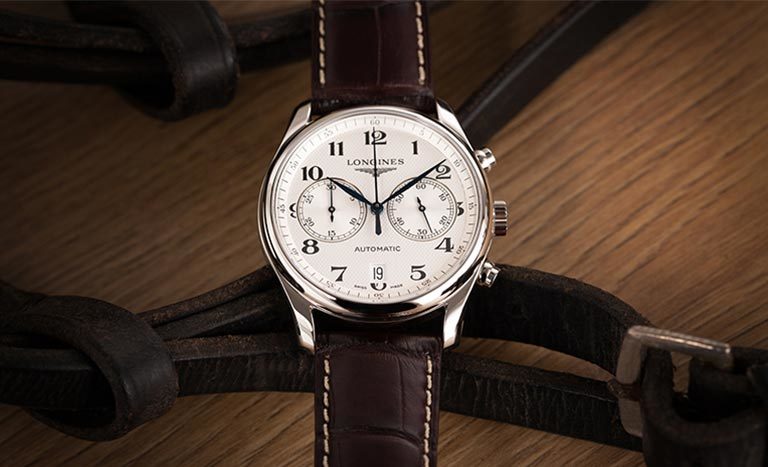 Unthinkable. In 2020, eight different equestrian competitions were held under Longines' watchful eye in January alone. The "Emirates Longines Show Jumping League" began in Abu Dhabi on January 2nd, followed by the "Longines Hatab Qatar Equestrian Tour" in Doha and the "Longines FEI Jumping World Cup - Western European League" in Leipzig, to name but a few. The list of collaborations in equestrian sports in which Longines takes part as an official partner and timekeeper is seemingly endless and makes one thing abundantly clear: Longines is inseparable from equestrian sports. Remembering the company's philosophy, it is easy to imagine that the combination of Longines and equestrian sports will ensure top performance for many years to come.