Rolex watches and their world records

Rolex and their world records

When excellence occurs, Rolex is never too far as a sponsor or partner. From major sports competitions, to art or significant moments in human history – many of them occurred with a Rolex on the wrist. Even though an Omega Speedmaster was the first watch in space, when it comes to records on our planet, Rolex is ahead of the pack.

Record-breaking athletes and their Rolex watches

The brand’s involvement in sports began in 1927 with the British swimmer Mercedes Gleitze, who wanted to be the first woman to swim through the English Channel. The ambitious swimmer was equipped with the then newly launched Rolex Oyster. This had the first waterproof housing and this record attempt should prove its waterproofness. After more than 15 hours, the record attempt failed due to the bad weather conditions, but the Rolex watch set its own record! Mercedes Gleitze was the first brand ambassador the company ever had.

Today the brand works together with professional athletes of various sports. Among the current ambassadors are, for example, the two former Formula 1 champions Nico Rosberg and Jackie Stewart. Jackie Stewart still wears his Rolex Daytona, which was presented to him in the late sixties for a win at the legendary Monaco Grand Prix. Brand ambassador and race driver Tom Kristensen also boasts with his records: he clinched nine wins at the Le Mans 24 hour race and six at the 12 hour race at Sebring, which he and his Rolex Daytona celebrated together. 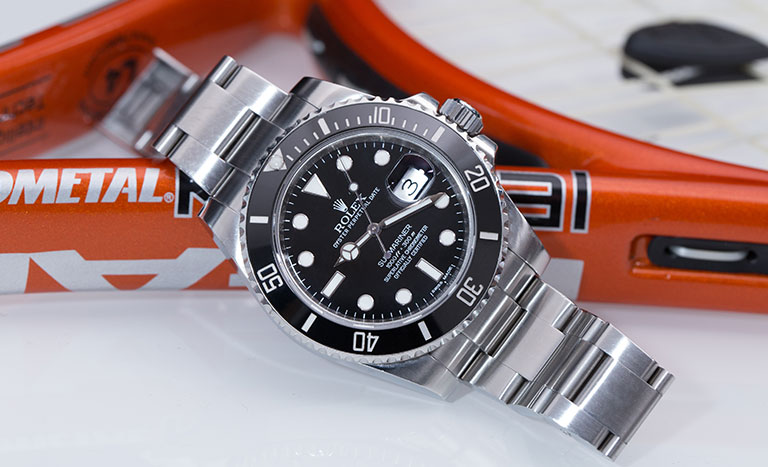 Tennis player Roger Federer is also one of the exceptional talents promoted by the luxury company. With 20 Grand Slam tournaments under his belt, the native Swiss has worked his way to the top of tennis and is already considered during his lifetime as probably the best tennis player of his time. He always celebrates his victories with a Rolex watch on his wrist and reveals that especially his Datejust II with Ref. 116334 has a special emotional value for him. It reminds him of the 2009 year, when he overtook Pete Sampras‘ record with 15th Grand Slam victories.

The company is also involved in equestrian sports, golf, tennis, and yachting and supports talented teams and athletes. 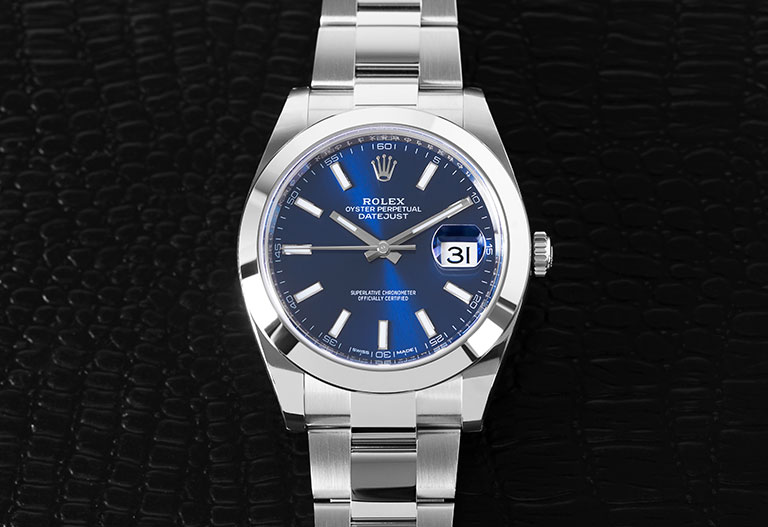 Rolex wants to go high up

In the air, Rolex watches have also been involved in remarkable records: When Chuck Yaeger broke the sound barrier in 1947, he wore a Rolex Oyster on his wrist. Yaeger had been a pilot and test pilot during the Second World War and flew the Bell X-1, a rocket-propelled airplane. He was the first human to break the sound barrier. For this, an aircraft must reach a speed of at least 343m/s or 1,234 km/h.

Although not in the air, but nevertheless to lofty heights, it was in 1953 at the first ascent of Mount Everest by Sir Edward Hillary and Tenzing Norgay – who also were accompanied by Rolex Oyster watches. The ascent of Everest was not only a height record in the history of mountaineering, but also a milestone for Rolex watches, proving that they are also made for use in extreme conditions. Inspired by this achievement, the series Explorer was released in the same year, which scores today through simple design, reliability and functionality. 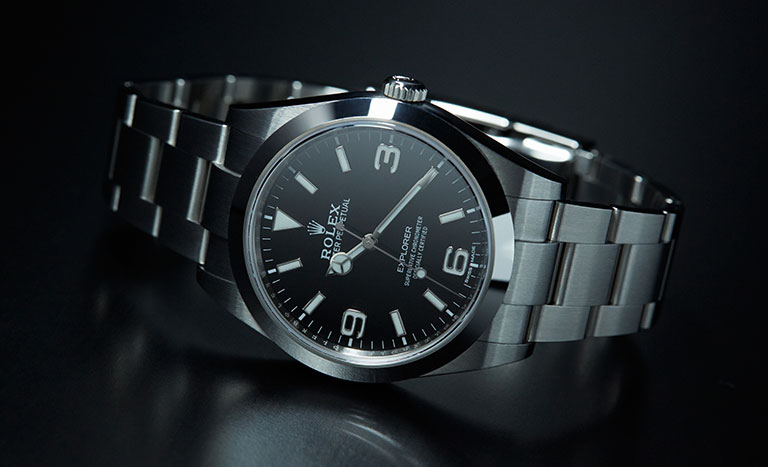 Another historical event, which added to the brand’s records, was the 1960 Trieste dive carried out by Jacques Piccard and Don Welsh. The duo dived into the Mariana Trench to the lowest point of the earth, which measures 10,916m and was for long considered unreachable. The bathyscaph was equipped with a specially developed Rolex Deepsea Special, which proved its suitability of depth. In 2012, the experiment was repeated by filmmaker James Cameron, who was equipped with a Rolex Deepsea Challenge. Of course, experiments of this kind influenced the development of luxury watches to increase their water resistance: The deep sea experiments inspired the particularly robust Rolex Sea-Dweller Deepsea.

Records made by Rolex

Not only are Rolex wearers record holders but their watches are also record-breaking: as early as 1914, Rolex set standards and was the first watch to receive a “Class A Certificate” from Switzerland, an honorary distinction that was previously reserved only for big marine chronometers.

The Rolex Deepsea holds two records. On one hand, it can dive as deep as 3,900m – the deepest of all mechanical watches. On the other hand, with a thickness of 5.5 mm, it also has the most robust sapphire crystal. This comes to know surprise for those who want to dive deep, must be well protected. Although the Rolex Deepsea is the thickest produced watch series on the market, the brand has produced much thicker models throughout its history. The sapphire crystal of the Rolex Deepsea Challenge, which was produced in 2012 for James Cameron’s dive, it measured a whopping 14.3 mm!

Rolex and the most expensive watches in the world 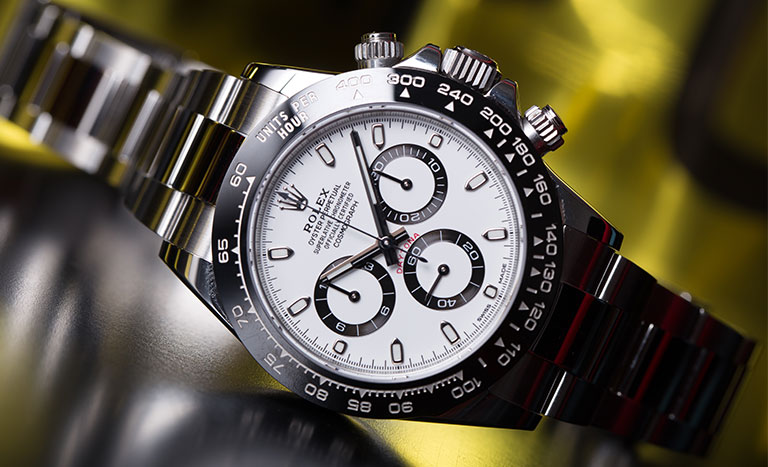 Not all Rolex watch records can be credited to their functionality – some of them have also achieved record prices. For example, the Paul Newman Daytona raised a breathtaking 17.75 million US-Dollar (15.3 million Euro) at an auction in 2017 – a sum no one could have imagined before. The watch belonged to the actor Paul Newman and has also gained an iconic status thanks to its fame. The selling price beat the previously record of the „Bao Dai“ Rolex, which was also auctioned in 2017 for 5,060,427 US-Dollar. It belonged to the last Vietnamese emperor, which makes it an exciting historical relic.