Whoever deals with watches, and in particular with the Swiss luxury brand featuring the crown, will quickly realize that Rolex does not only occupy a special position in the world of luxury watches. The brand plays an important role in other areas outside the watch industry. While Rolex is far more reserved in its support of art and culture than its other ventures, its importance is no less influential. Discover Rolex's commitment to art and culture.


Rolex invests in people with a vision

The company has been investing in visionaries since the days of Wilsdorf. Out of a personal stroke of fate, Hans Wilsdorf developed the desire to have his company leave a legacy that has the potential to make the world a better place.

In 1944, one year before the 40th anniversary of Rolex, Wilsdorf's wife Florence passed away unexpectedly. Wilsdorf, who had been an orphan as a teenager and was now left a widower with no descendants, wanted his company to continue to do good for people and, even after his death, in all the areas he had worked. The Hans Wilsdorf Foundation, which fully oversees Rolex SA, developed into a wide variety of social initiatives that today are involved in environmental conservation, research, sports, as well as art and culture. 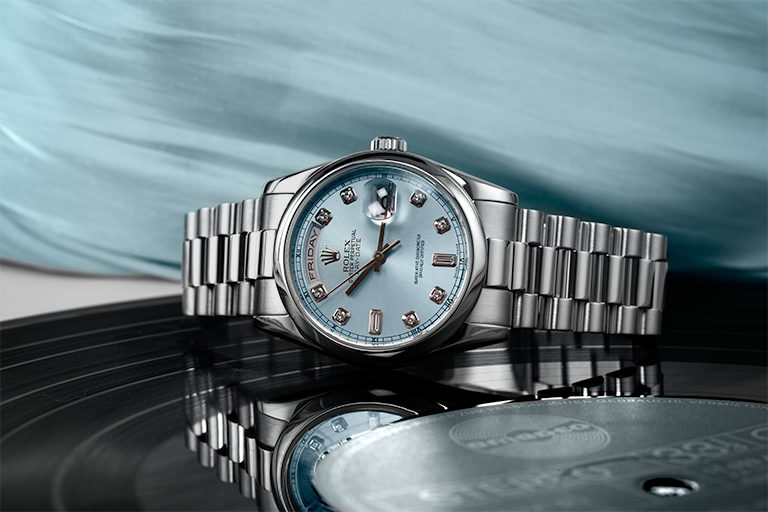 
Rolex' involvement in art and culture

Many people know the brand with the crown above all as a sponsor in sports, such as sailing and golf, from the tennis court or horse riding tournaments. But their social engagements span much further. The company is actively involved in art and culture. Its commitments are divided into three major areas and a sponsorship program. Rolex is especially dedicated to supporting the next generation. By providing careful mentoring and promotion that is adapted to the individuality of each artist, the company hopes to set the course for a new and confident future.

The Mentor and Protégé Arts Initiative adheres to an ancient ideal that was formed in ancient Greece. A close exchange of ideas evolves between the mentor and his protégé, in which the mentor supports the development of their student with their experience and expertise. Rolex rekindled this tradition with its initiative and has been gathering mentors and master students biennially in the fields of architecture, dance, film, literature, music, theatre and visual arts. The mentors receive a salary for their work and the students receive a scholarship that allows them to focus entirely on the time with their mentors. The collaboration lasts for one year and results in the sponsorship of a joint project. Since 2002, 50 of the most renowned representatives from the aforementioned fields have been active as mentors. These include the architects Sir David Chipperfield and Peter Zumthor, the directors Alejandro González Iñárritu and Martin Scorsese, the artist Rebecca Horn and the musician Philip Glass. 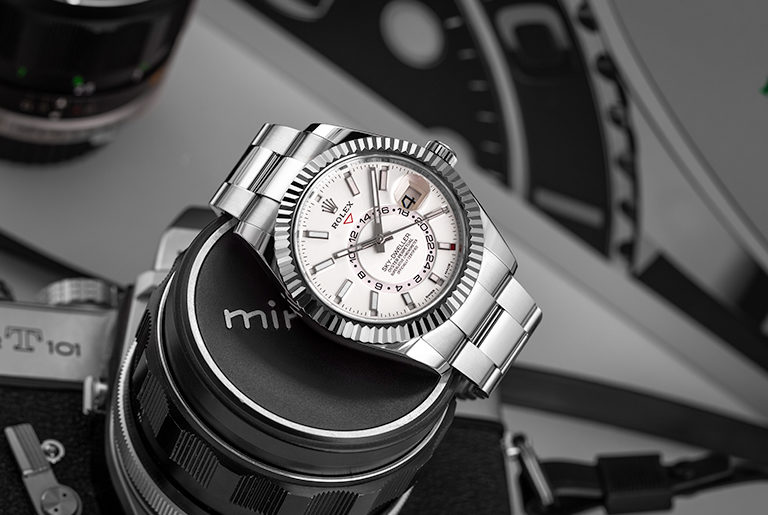 The standards Rolex sets for its timepieces are the same values by which leading designers are measured in architecture: outstanding precision, functionality and style. The brand has been the exclusive partner of the Architecture Biennale since 2014. This close partnership was commemorated with its own pavilion at the Giardini dell'Arsenale for the 16th International Architecture Exhibition at the Biennale in Venice. The facade of the pavilion is an impressive representation of the bezel on the Rolex Day-Date. The watchmaker's relentless quest for technical innovation has earned the company the goodwill of many great architects, including Kengo Kuma, Kazuyo Sejima, Ryue Nishizawa and Michael Graves. One of the projects Kuma designed was the new Rolex building in Dallas, Texas, which is based on traditional Japanese design concepts. The late Michael Graves, on the other hand, designed the Lititz Watch Technicum in Pennsylvania, where aspiring watchmakers at Rolex can pursue their passion for making exceptional luxury watches and learn from the best in the industry.

Classical music arouses strong emotions and goosebumps for many people. One identifies with the motifs of operas and theatrical works and each new generation of performers combines the traditional elements with the zeitgeist of the present. In addition to sponsoring a large number of prominent figures in classical music and opera, such as the Venezuelan conductor Gustavo Dudamel, the German tenor Jonas Kaufmann and the Chinese concert pianist Yuja Wang, Rolex has also partnered a number of important festivals. These include the Salzburg Festival and the Vienna Philharmonic's New Year's Concert. Additionally, the company has long-standing partnerships with the largest opera houses in the world. These include La Scala in Milan, the Royal Opera House in London and the Opéra National de Paris. However, Rolex is also involved in modern music through its mentoring initiative. Musicians from diverse backgrounds and approaches come together and create unexpected musical experiences. Once again, the brand proves and encourages music's role as a universal language. 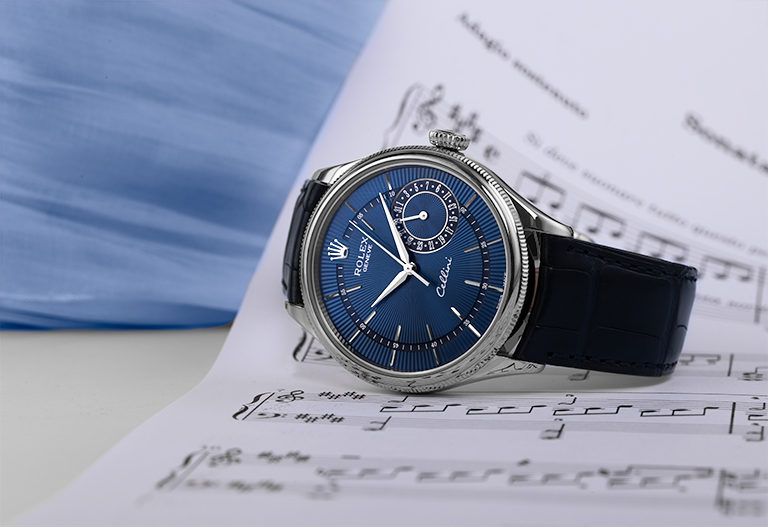 The moving image has established itself as the omnipresent medium of our time. Rolex has teamed up with arguably the most visionary and courageous filmmakers and given them a platform to pass on their expertise to future generations. These include four Oscar-winning film directors, Kathryn Bigelow and James Cameron, as well as film industry giants Iñárritu and Scorsese, who are active as Rolex mentors. They've created works of film that belong to every canon of film because they never stopped listening to their intuition and eagerly experimenting to turn their visions into reality. Perhaps the most well-known and successful organization dedicated to promoting the art of film is the Academy of Motion Picture Arts and Sciences, founded in 1927, which annually presents the most popular film awards in the world – the Academy Awards (also known as the "Oscars"). Rolex serves as a partner of AMPAS and was the first contributor to the Academy's new film museum.