Rolex – a name that stands for arguably the best watches the world has ever seen. However, what many people don't seem to know: Rolex once owned many more sub brands than the now famous subsidiary Tudor. Let's have a look back into the past and discover a few of Rolex's sister companies, all but one of which have not been able to establish themselves.


An overview of Rolex’s subsidiaries

Every beginning is difficult. This was also the case in 1905 for Hans Wilsdorf and his brother-in-law Alfred Davis in England. The two did not let themselves be discouraged and began to sell the imported watches from the Swiss manufacturer Aegler SA under the name of their shop Wilsdorf & Davis.

Actually, at that time it was still common practice to sell watches under the name of the dealer where they could be purchased. Hans Wilsdorf knew, however, that his company could only survive if it stood out from the competition. It is said that the name "Rolex" was created during a bus trip through London – short enough to fit on the dial, but also memorable, melodious and unique. Furthermore, the pronunciation of the word Rolex is identical in every language, which ensures a high degree of recognition. And thus, the foundation of Rolex SA was laid in the offices of W&D Company.

Just six years after founding Rolex, Hans Wilsdorf decided to not only meet the demand in the luxury segment, but also to gain a foothold in the market for affordable wristwatches. This resulted in the registration of the Marconi brand on January 24, 1911. Under this new brand name, Wilsdorf started to sell affordable watches together with his business partners – at the beginning still under the name "Rolex-Marconi". The idea behind Wilsdorf's plan was simple yet brilliant. With the addition of the name "Rolex" he hoped that customers would recognize the world-famous Rolex quality in Marconi watches and therefore buy them. Instead, people only saw Rolex watches at much lower prices, which were now much more interesting for the small money. This harmed the image and the sales figures of the luxury brand, which is why "Rolex" quickly disappeared from the dial and Marconi watches were no longer sold by Rolex. 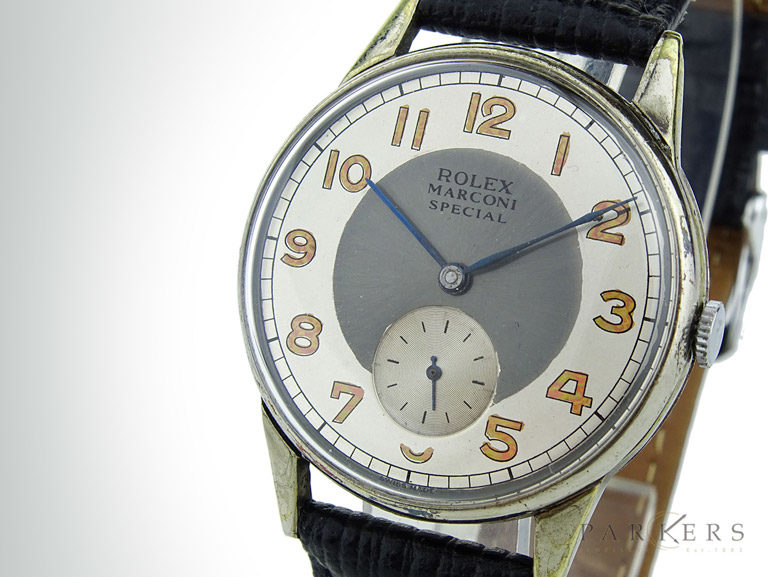 
This was to be the death sentence for the sub brand Marconi, as the "cheap brand of Rolex" consequently failed to establish itself beyond the 1920s. Soon Marconi was dropped in favour of the next Rolex subsidiary company.

Unicorn Watches from the house of Rolex

This is a parting of the ways. Some claim that the "Unicorn" brand was one of the most popular brands alongside Rolex itself at the time. Others say that Unicorn was only one of the many "inferior" sub brands owned by Rolex. Nobody knows first-hand exactly what the situation was with Unicorn. What is certain, however, is that Unicorn watches were closely related to Rolex timepieces simply by the iconic design of the Oyster case.

The main problem with Unicorn was the brand name. The word Unicorn alone seemed too short and imprecise. Moreover, many companies had already named themselves after the mythical creature and heraldic animal of Scotland. Wilsdorf was forced to change the name to "Unicorn Lever" and "Unicorn Watch". That didn't help, which is why the Rolex founder eventually began to choose unique names or simply invent them. This is how short-lived companies such as ROLCO, "ROLWATCO" (RWCo.) and "Oyster Watch Co" came into being, all of which pursued the idea of a cheap Rolex alternative in vain.

Partnership with the chain retailer Eaton

The next Rolex subsidiary was a somewhat different experiment by the luxury watch manufacturer. With the "Solar Aqua" brand, Rolex launched a brand in Canada in cooperation with the Eaton chain of department stores. Solar Aqua was the private label of the Eaton Department Stores in Canada. The watches from Solar Aqua are most likely to be hybrids. The modified Rolex movement of the simple, but functional wristwatches is from Tudor, the case is a classic Rolex Oyster model and the case back is decorated with the name Oyster Watch Company. Unfortunately, with the insolvency of the Eaton Group, not only the popular department stores disappeared, but also the Solar Aqua watches. 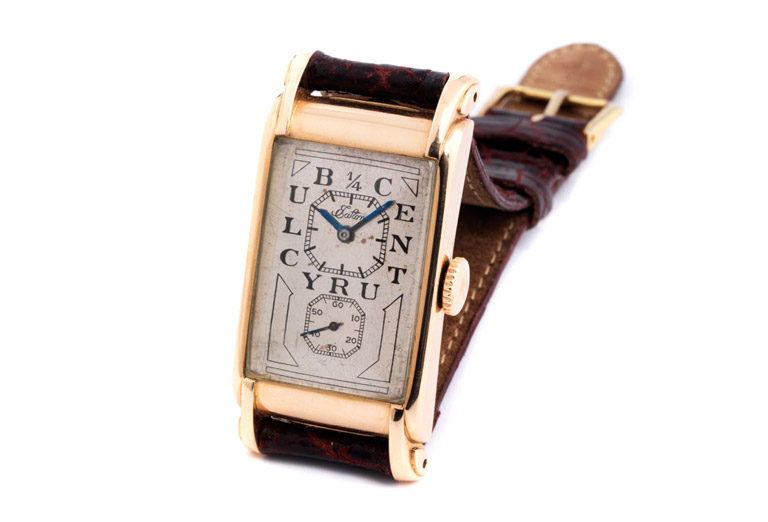 Many people are familiar with this brand, but for some, it is still entirely unknown: Tudor. The Rolex sister company Montres TUDOR SA is now an established player in the mid-range price segment of the luxury watch market. However, this was not always the case. When the company was founded in 1926 under the name of "Veuve de Philippe Hüther" and subsequently acquired by Hans Wilsdorf, the main objective was to offer affordable watches under the name of Tudor, but also to live up to the impeccable reputation of Rolex quality. This resulted in another special feature of the Tudor brand: unlike the inexpensive watches of the previous subsidiary companies, the watches were also sold by Rolex dealers. Perhaps it was precisely this circumstance that enabled Tudor not only to survive, but to gain a foothold in the watch market as an independent brand.

Over time, Tudor has established itself as a manufacturer of solid tool watches. This is not only evident on the wrists of the US Navy Seals and the French Navy, but also proven during polar expeditions. Today, the Tudor rose in the logo stands for the quality of the Rolex brand and less for the prestige associated with the crown. With Tudor, however, Wilsdorf finally achieved what he wanted to over the years. He created a brand whose watches are almost equal to the quality of Rolex and yet can be purchased for considerably less money than a genuine Rolex. 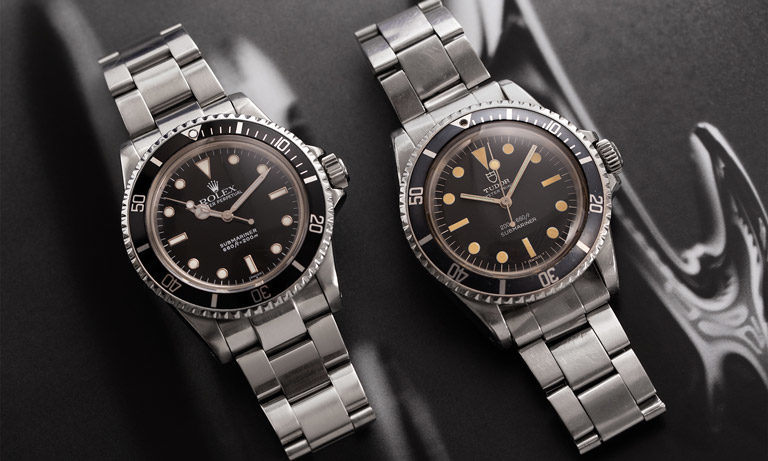 
So they're all just early Rolex models after all?

This question may have crossed your mind while reading, but it can be answered here in short: no. Each of the previous subsidiaries of Rolex – with the possible exception of W&D – had the intention to sell their own, significantly more affordable watches than the cost-intensive model by Rolex.

"But a Tudor's just a cheap Rolex, right?" Again, the answer is no. A Tudor is a Tudor and a Rolex is a Rolex. Although the two companies are related, Rolex is still the undisputed leader among the most coveted luxury watches and in the showcases of concessionaires around the world. Tudor is also unwittingly underscoring this fact through its collaboration and shared synergy with Breitling SA. Among other things, the collaboration between the two brands has resulted in the popular Breitling Superocean Heritage II with an automatic calibre by Tudor. In turn, Tudor uses the Breitling Caliber B01 chronograph movement for the Heritage Black Bay Chronograph. Rolex, on the other hand, has never been involved in this kind of "bartering" – and it's likely to remain that way.

Despite all this, it is interesting to see how many attempts it took Wilsdorf to realize his idea of a more affordable alternative to the successful Rolex brand.