How do quartz watches work?

Everyone knows them and many people own them: quartz watches. But do you know what actually constitutes a quartz watch and how a quartz movement works? In this article, we would like to take a closer look at the history and functioning of quartz watches and examine these aspects in greater detail.


What is a quartz watch?

A quartz watch is basically a fully electronic watch, also called a real-time watch, which is driven by an oscillating quartz crystal. The movement is therefore commonly known as a quartz movement. While quartz watches initially sold for high prices shortly after their introduction on the watch market, they were available and very affordable for everyone not long after. The flood of cheap quartz watches resulted in the so-called quartz crisis, which almost caused the entire watch industry to collapse. 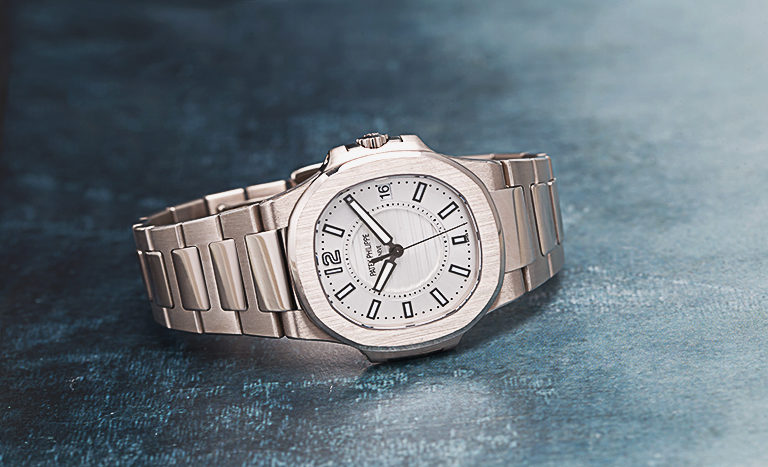 
The predecessor to the quartz watch: The Bulova Accutron

The predecessors of quartz watches were tuning fork watches. The first model of this kind was the Accutron by Bulova, which was developed by engineer Max Hetzel in the 1950s. These watches worked with two tuning forks, which were energized and forced to oscillate via two electromagnets.

In the Accutron, the tuning forks are coupled with a pawl that drives a ratchet wheel. This is equipped with up to 300 teeth and rotates once around its own axis within 5/6 of a second. For comparison, the escapement wheel of a mechanical watch needs six seconds for a complete rotation. The movement is driven by two drive coils, which are activated by a transistor, which is activated by the permanent magnets on the fork prongs. This process also ensures high accuracy and smooth operation: if the fork oscillates too much, less energy is supplied to the tuning fork. Likewise, if its vibration level is too weak, the power supply is increased.

What exactly is piezoelectricity?

One often reads in connection with quartz watches that they are driven by piezoelectricity. Discovered in 1880 by Pierre and Jacques Curie, the piezoelectric effect states that the deformation of certain metals and crystals, such as quartz, generates electrical energy. In other words, there would be no quartz watch without piezoelectricity. The general structure of the piezoelectric circuit was considerably simplified in 1922 by George W. Pierce and R. L. Miller, whose model still forms the basis for many quartz movements today. 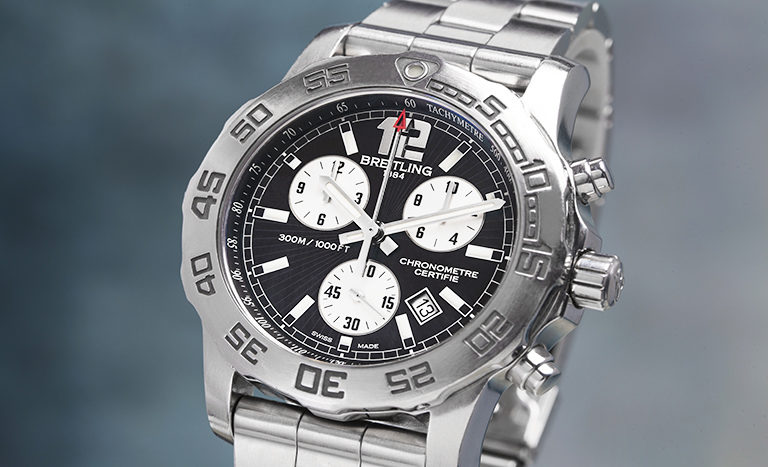 
What is the difference between quartz watches and mechanical watches?

The movement in a quartz watch

Instead of a spring, quartz watches have a battery that powers the quartz crystal rather than a balance wheel. This has the form of a tuning fork and oscillates at an average frequency of 32,768 Hz. It serves as a master clock, comparable to the balance wheel in mechanical watches, for the coil and translates this frequency into movements that are passed on to the hands by the gear train. Due to the high frequency, the watch runs very accurately. Quartz also has the advantage that it can hold this frequency well enough to compensate for any deviations. Even if a quartz watch stops, the crystal continues to oscillate, only then the gear train can no longer transfer this impulse evenly to the second hand. 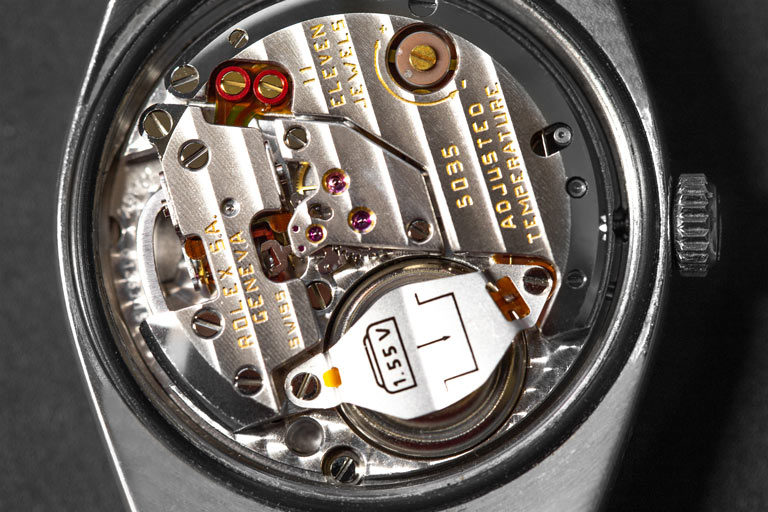 Quartz vs. mechanical – a matter of taste

In principle, quartz watches run much more accurately than mechanical watches and have significantly less deviation, making them extremely reliable and robust timepieces for everyday use. Additionally, a quartz movement does not normally require any maintenance – it is sufficient to change the energy source about every two to three years, which saves time and money. However, the quartz watch's dependence on separate energy sources such as a battery has given the watches a bad reputation, as battery-powered quartz movements are more harmful to the environment than mechanical movements. From a technical point of view, a quartz watch is by no means "cheaper" than a mechanical watch, but above all, it is simply different. Like everything else in life, the question of whether one should choose a quartz or a mechanical watch is ultimately a question of personal taste.

The differences between mechanical and quartz watches are collected in the following table. 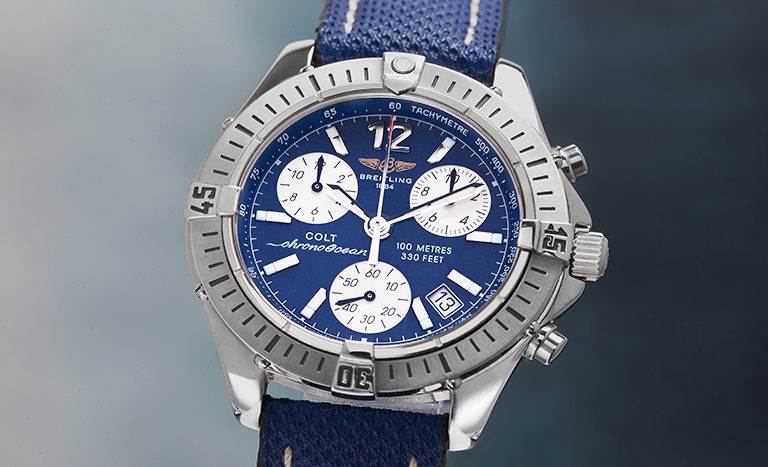