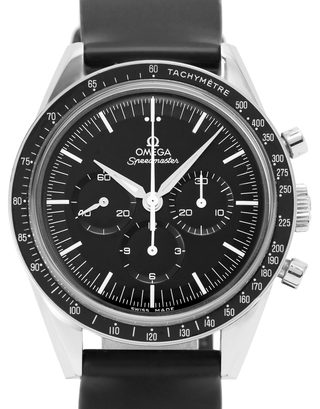 The OMEGA Speedmaster is a watch of splendid quality

In 1969 the iconic watch travelled as the first and so far, only watch to the moon, worn by Buzz Aldrin. Since then it is an absolute classic and highly appreciated by fans all over the world. Watch lovers sometimes call it Speedy. The watch is able to withstand the extreme conditions in space. However, it also looks great combined with a suit. The classical design of the Moon watch barely changed over the years and therefore kept its recognition value.

Buying a luxury watch is worth the investment: Collector’s pieces such as the Omega Speedmaster or similar models manufactured by other brands increase constantly in value and can be a chic investment for the future. Also financing a watch can possibly be attractive. The increase in value may even exceed its initial extra costs when re-selling them. 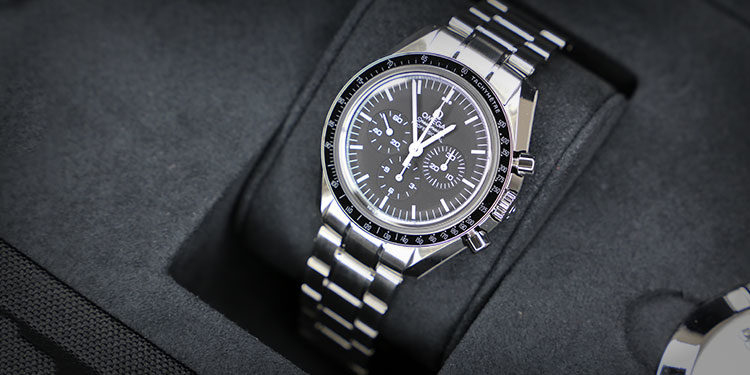 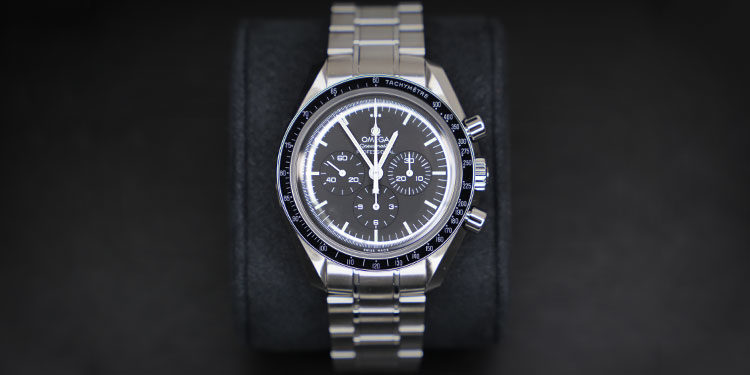 The current classic Speedmaster Moon watch manufactured by Omega is equipped with a 42 mm case made of stainless steel. Gravity does not exist in space, so a self-winding movement would have been of no use. This is why the Speedmaster Moon watch is equipped with a manual wind. The tachymeter scale on the black bezel helps reading its wearer’s speed rate. It’s calibre 1863 is a trustworthy companion that makes sure you are always on time.

The onyx black dial contains three additional dials, the „little second“, „30 minutes“ and „12 hours“. Omega used Hesalit glass for the original Moon watch instead of the often-used sapphire glass. Sapphire glass is more likely to splinter, a big disadvantage in space. Hesalit glass guarantees safety for the astronauts without losing quality. But you don’t have to be an astronaut to count on the classical yet sporty design of the Speedmaster. It is also the perfect companion for adventures on the ground.
What our customers say about us

* Terms and conditions apply
All prices include VAT. If differential taxation in accordance with §25a UStG is applicable the VAT will not be reported separately.
Watchmaster ICP GmbH | Charlottenstraße 60 | 10117 Berlin | Germany
© Watchmaster ICP GmbH
# 205c2a111