Rolex Deepsea
116660
The Rolex Deepsea D-Blue: The watch with which James Cameron touched the seabed.
Discover More
Learn more about this watch 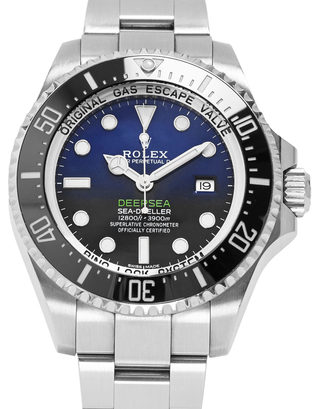 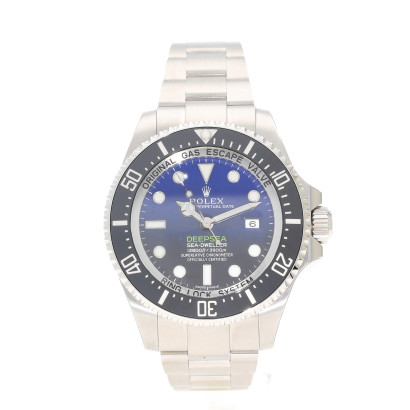 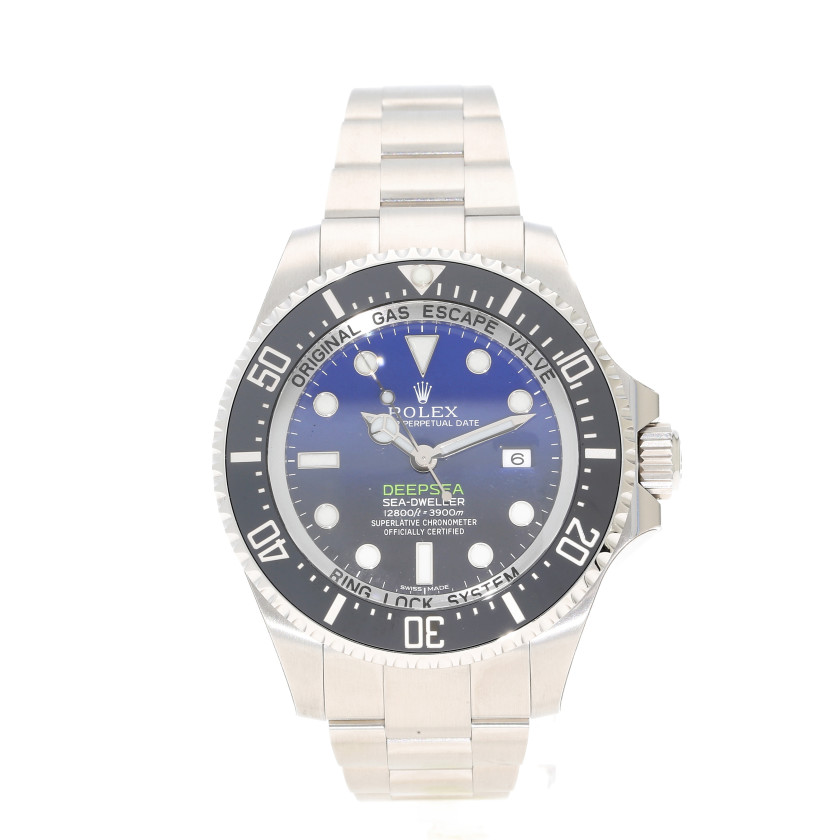 How James Cameron and Rolex conquered the ocean depths

James Cameron is many things: director, climate activist, watch enthusiast (and Rolex brand ambassador) and - what many people don't know - explorer who has done more than 70 dives. This side of him came to the public especially in 2012, when Cameron launched his most daring project to date after seven years of preparation. He would be the first person to make a solo dive into the Challenger Deep and reach the deepest point of the ocean. Rolex was an early sponsor and Don Walsh, a pioneer of deep-sea diving and Rolex brand ambassador, was also a member of Cameron's team.

The required submarine called Deepsea Challenger had to be completely redesigned to withstand the pressure of these depths. The DC is 7 m long, weighs almost 11 tons and navigated, otherwise than usual, not horizontally but vertically. The Deepsea Challenger was equipped with two 300kg weights, which made it sink and, after the weights were dropped, ascend again. Four special Rolex Deepseas concept watches, built within four weeks to withstand the enormous loads, were mounted at various positions on the submarine, including the prominent location of the hydraulic arm.

Cameron did several test dives to test the endurance of the system. He first sank to 1,000 m and then to 4,000 m, which is the depth of the normal Rolex Deepsea. Then the 8,000 m came and the expedition encountered its first problems when the systems failed sporadically and Cameron had to abort the expedition. The cause was a code that was written a day before, which the computer couldn't handle. On 26 March 2012, Cameron made his dream come true and managed to get to the bottom of the challenger deep. The hydraulic arm, to which the Rolex Deepsea was also attached, was still able to take soil samples before temperatures below freezing point caused it to freeze. The Rolex Deepsea, however, continued to function flawlessly. As a tribute to this event, the brand launched a special 2014 Deepsea edition dedicated to James Cameron and this special project.

At 44 mm, the case of the D-Blue is just as wide as that of the regular series, but has a Supercase that makes the bridge parts look even wider. The dial also has no cyclops above the date and a Rehaut in which " Original Gas Escape Valve" and "Ring Lock System" are engraved. The dial is a beautiful visualization of the deep sea, in which the clear blue of the upper layer slowly changes into a lightless black. As with most Rolex watches, the calibre 3135 with Parachrom spiral beats inside.

As the Rehaut already indicates, of course all the features that make the normal Deepsea stand out are also taken into account. Ringlock system, helium outlet valve, triple crown, a 5mm thick bombarded sapphire crystal as well as a unidirectional rotating bezel with extra grip, so it can also be operated with wet hands or gloves. This functionality can also be seen in the bracelet that combines Glidelock and Fliplock, so you can adjust the watch while wearing it.

If you want to buy one of the new Rolex diving watches, it is always a question of whether to choose the Deepsea 116660, the Sea-Dweller "Triple Six" or the Sea-Dweller 116600, produced for a short period only. The price of the Sea-Dweller is a bit cheaper and pre-owned models can be found from 10.560€. Due to its short production period, the Rolex 116600 is also a possible investment. A limited second hand 116660 D-Blue can be already offered for 12.370 €.