When two French students founded Bell & Ross, they had an ambitious goal: making robust watches for extreme classes like pilots, divers and firefighters. The functional design has been inspiring a broad audience since the beginning!  More 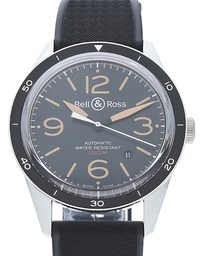 Sell your Bell and Ross 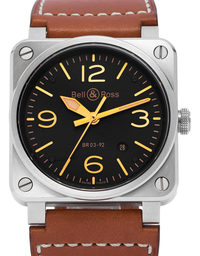 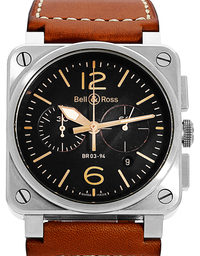 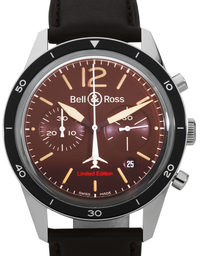 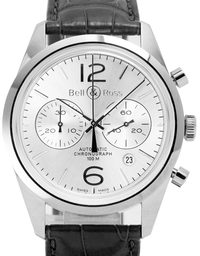 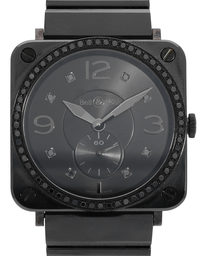 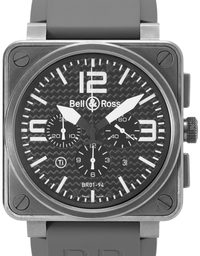 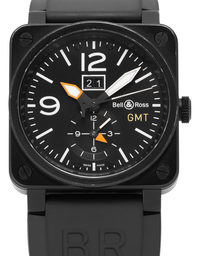 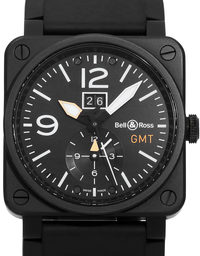 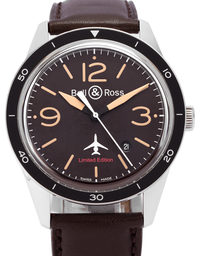 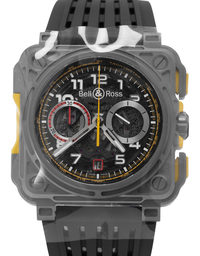 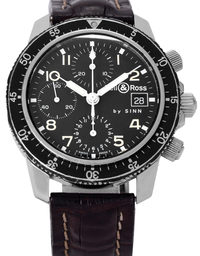 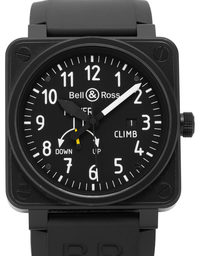 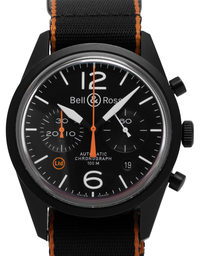 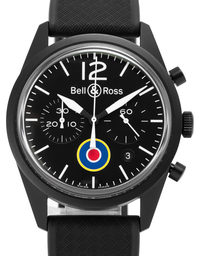 Finance Bell & Ross - The fastest way to your new watch

Of course, as a dealer for second-hand luxury watches we also offer various certified pre-owned Bell & Ross watches. The offer changes constantly, so it is worthwhile to strike fast! If you have discovered your desired Bell & Ross model, you can easily buy this by credit card. Optionally also Paypal or the financing are available. At this moment, the invoked sum is annoyingly not available? Do not worry, you can also finance your pre-owned Bell & Ross watch. To take advantage of this opportunity, create an individual rate plan with a freely selectable down payment directly on the website. The funding can be spread over up to 60 months, so nothing stands in the way of a quick delivery.

The most fascinating models from Bell and Ross

The Bell and Ross watch brand divides its product portfolio into three different parts, these are heaven, earth and sea. 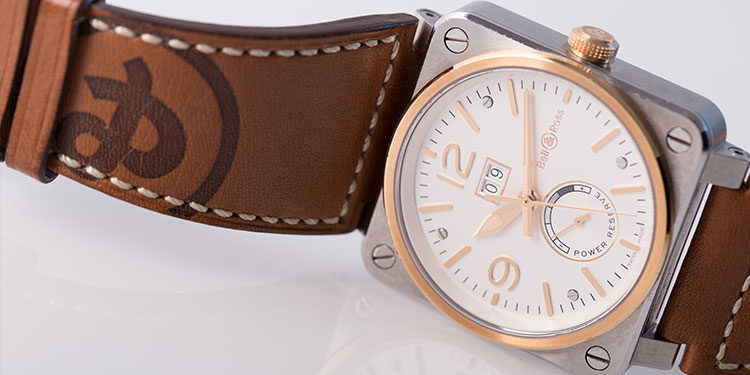 Best reasons to buy a pre-owned Bell and Ross

Models and prices of Bell and Ross watches

Pre-owned and vintage Bell & Ross watches - Whether an investment is worthwhile ...

Whether you should invest in a pre-owned Bell and Ross watch is difficult to judge. The company does not look back on a long family tradition, nor did it write history. But with the unique philosophy of "functions define the shape" sets Bell & Ross a statement that welcomes more and more followers. The mere fact that a newcomer has resulted in a broader company in less than 30 years and meanwhile offers more than 500 shops in more than 50 countries speaks volumes. What you can safely say is that many of the Bell and Ross vintage models have only appeared in limited editions. This also applies to some of the younger models that are offered second-hand at relatively low prices. Whether and how much the prices for used Bell & Ross watches will evolve in the future can perhaps be revealed to you by the astronaut watch BR-X1 Hyperstellar - it's written in the stars.

An internship as an initial spark - The history of Bell & Ross

The success story of Bell & Ross began with a simple internship. Bruno Belamich, today Co-Founder and Creative Director of Bell & Ross, completed an internship with Helmut Sinn, then head of the german watch brand Sinn in Frankfurt, in the early 1990s. From this internship, a young industrial designer came out, whose interest in watches was awakened. Without further ado, he and his longtime friend Carlos Rosillo decided to create a watch brand in Paris in 1992. Based on their two surnames, the name Bell & Ross was already established before the company was founded, but what moves an industrial designer and a business economist to found a new luxury watch company?

Of course, the brilliant idea, which is also the unique selling point of Bell & Ross. Not focusing on trends or design like many others before, but solely on one thing: the benefits. Their goal was to build watches that meet four criteria without compromise. Readability, functionality, durability and precision. To fully pursue this ethos, the small group of engineers and designers from the aviation industry quickly put their goal to the point: in the future, Bell & Ross will build watches that meet the needs of men who face extreme situations every day. By filling this gap in the market, Bell & Ross quickly reached a completely new target group. There are jobs in which you have to cope with dangerously high pressures, extreme temperatures or strong accelerations. In these professions, an uncompromising, indestructible and absolutely reliable watch is not only a help, but an instrument vital to survival!

Since such a watch is not just jewelry, timepieces have always been developed in close collaboration with technicians, designers and traditional watchmakers. But no one can better assess what the finished product will need to be resistant to later than the users themselves. Therefore, professional Bell & Ross customers such as astronauts, deminers, divers and pilots are also involved in the planning. Together with the “boys from Bell & Ross”, they bundle their skills and continue to create watches that refrain from the expendable in favor of the essentials. The reduction to the essential functions is a reason for the unusual form of the Bell & Ross watches. The square, striking design of the watches not only serves the stability of the case, but at the same time reminiscent of typical aircraft onboard instruments. Since the first employees all come from this industry and a Bell & Ross is distinguished by this stylish design very clearly from all other competitors in the market, the developers have beaten two birds with one stone. 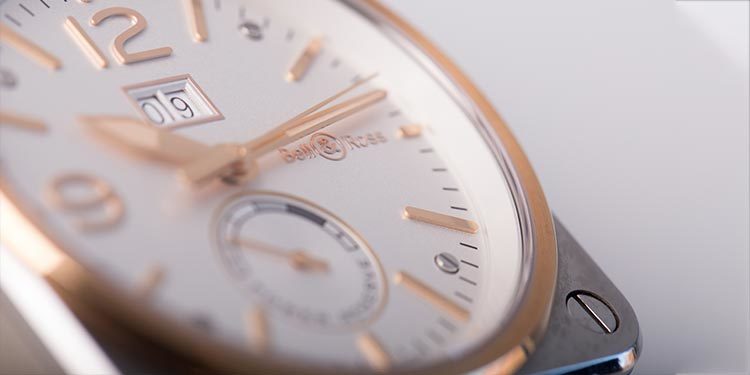 Today, the watches are manufactured in the Bell & Ross factory in La Chaux-de-Fonds, Switzerland. Every step of the process is carried out with the utmost precision, intensive measurements and independent quality controls guarantee exceptional performance. A Bell & Ross watch certainly does not meet every taste, but it masters every situation. Whether in the fire service on land, underwater mine areas or discover new expanses in space - it reliably holds the time!

Bell and Ross: For all people who want to park a bus on their watches!

Not necessarily recommended, but with a Bell & Ross Hydromax theoretically possible: the model holds the world record in terms of resilience. With a water resistance of up to 11,100 meters it defies a pressure of over 1000 BAR. Imagine, you want to balance a bus on a chair leg and put the whole thing on the glass of your watch - good luck with it. Are you looking for more reasons to buy a Bell & Ross?

The company is still regarded as a newcomer in the luxury watch segment and is simply less known than the top dogs on the market. But the company has a not to be underestimated value, namely the deliberate averting of any trends, the courage to swim against the tide and to refrain from chic bells and whistles - all in terms of functionality. The target group thus developed are down-to-earth men who know exactly what they need and where they get it from. In short, the reasons for buying a Bell & Ross watch are obvious: you know what you want, you need what you see, or you love the unique design that makes Bell & Ross stand out from the crowd.