A dazzling name: Bulgari is one of the oldest Italian jewelers and the world's third largest manufacturer of jewelry in the world. Among connoisseurs, the house is known for minimalist yet striking designs that combine the spirit of Italian fashion with Swiss quality craftsmanship.  More 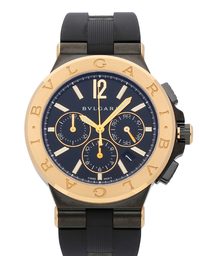 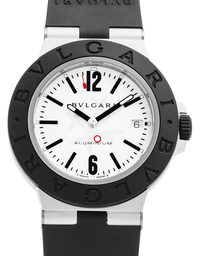 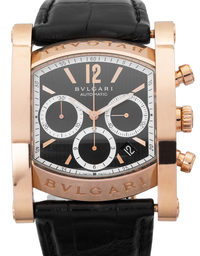 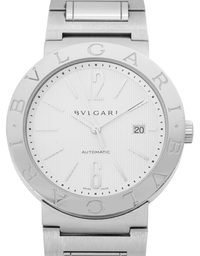 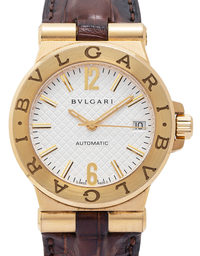 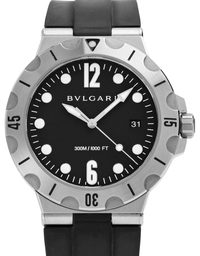 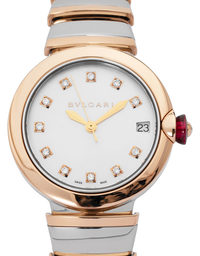 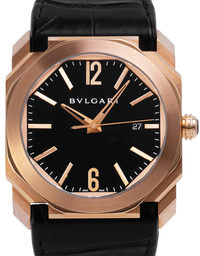 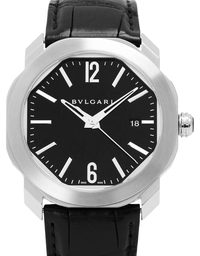 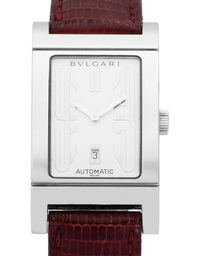 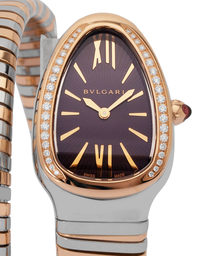 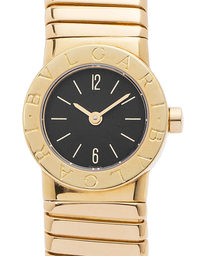 How to buy and finance your Bulgari watch easily and quickly


Although Bvlgari has an extremely exclusive reputation, you will find pre-owned Bulgari watches at low prices online. All models in the Watchmaster online shop are certified and refurbished, so we can guarantee you authenticity and the best quality. If you've already fallen in love with a model from Bvlgari, you can choose between several payment options. If you want to finance a pre-owned Bulgari watch, you can opt for individual rates that suit your needs. You can also buy your new wristwatch conveniently and easily by credit card. If you need further assistance, please do not hesitate to contact our customer service or visit our website.

The 5 most popular collections 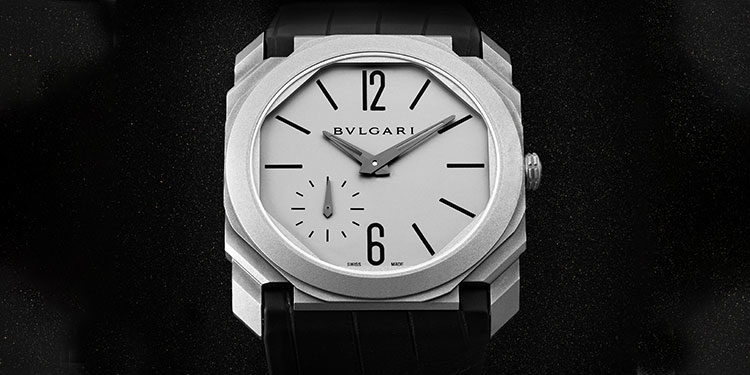 Used Bvlgari watches are relatively cheap, but the prices of the watches can vary depending on the model and condition. To give you a small guideline, we have listed some models for you below.

Even though the brand itself has been in business for many years, the brand has only recently found its way into the world of luxury watches. In 1977, the first watch collection was published by Bulgari. To buy certified and used Bulgari luxury watches, is still not a bad idea, even as an investment, the watches can offer a good value. Since their IPO, Bulgari shares have risen steadily. Today, the company is one of the big players within the luxury sector. It can therefore be assumed that the brand will continue to be economically successful within the next few years. Special models and limited editions get a constant price increase over the years, as they are produced in limited quantities. 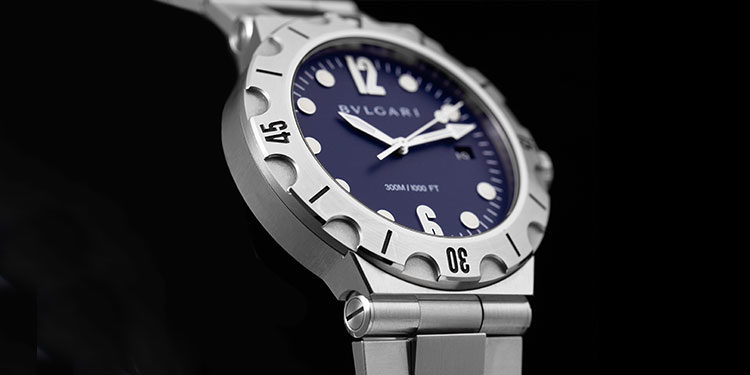 How Bulgari conquered the world out of Italy

Bulgari, also known as BVLGARI, is an Italian luxury company, which is known in addition to watches, especially for exquisite jewellery. Originally the company was a pure jewellery brand. Since its founding in 1884, more and more divisions in the luxury sector were added year over year, such as perfume, leather goods and even hotels. Its founder Sotirios Voulgaris was a native Greece and goldsmith. Entrepreneurship showed already at a young age. He opened his first shop in his hometown Paramythia, which can still be visited today. Via Corfu, he arrived in Naples and finally in 1881 in Rome, where he also opened several shops selling jewellery as well as antiques. As a trained goldsmith, his real love was the production of jewellery with a luxurious character. In the founding of Bulgari his two sons Constantino and Giorgio, who took the brand over in 1932 support him. The name Bulgari is the phonetic equivalent to their surname: Voulgaris. 1910 the company specialized entirely in jewellery, previously sold in addition to golden jewellery also antiques.

In the 1920s and 1930s, the sold jewellery was inspired by Art déco with its floral and geometric shapes. Platinum was an important part of every piece of jewellery, diamonds and gems gave them the exclusive design that is still known today from Bulgari. A special highlight of this period was multifunctional pieces of jewellery that could be worn as a brooch and pendant, for example. During the Second World War, also the luxury industry suffered from the general material shortage. Instead of expensive platinum they used the slightly cheaper gold and used fewer gems - the design became more minimalist and delicate. The economic boom in the post-war period made the designs more flourish again: sapphires, emeralds and rubies shimmered increasingly on the jewellery pieces. White metals and gold were used in combination. Structure and symmetry played an increasingly important role.

In the 1960s, Bulgari had built up a solid customer base, which was as unique as the sold jewellery: Especially the actor's elite of the international cinema was especially pleased by the colourful jewellery, some of them became enthusiastic collectors. Hollywood stars such as Elizabeth Taylor, Marlene Dietrich, Gary Cooper and Audrey Hepburn, Sophia Loren, Romy Schneider and Gina Lollobrigida were regular customers at the luxury brand. No wonder then that the company expanded rapidly in the late 1960s and opened stores in Geneva, New York, Paris and Monte Carlo. In the 1980s, Bulgari expanded its range with wristwatches that mainly used round shapes and were often generously decorated with gemstones and diamonds. The production is carried out by Bulgari Haute Horlogerie SA based in Neuchâtel Switzerland. Calibre and parts are designed in-house and combined to sometimes very complicated timepieces. Robust and noble materials are used and complemented by complex and accurate movements. Bulgari´s ladies watch collection impresses with soft shapes, mostly round cases and rich details. The current men's collection, on the other hand, has a somewhat edgier and more distinctive style.

Under the direction of Francesco Trapani, a descendant of the founder, the first perfume collection was launched in 1990. Followed in 1995 by the successful IPO. In 2001, the company entered the hotel industry. Together with the luxury department of Marriott International, it founded "Bulgari Hotels & Resorts", followed by hotels in Milan (2004), Bali (2006) and London (2012). In 2011, the company was acquired by LVMH and now counts alongside brands such as Louis Vuitton, Hublot and TAG Heuer to their portfolio.

The philosophy of the company


Bulgari stands for style, elegance and luxury - no question. Andy Warhol once said, when visiting a store that he's “visiting the best contemporary art exhibition". And truly, some of their watches have an artistic character. With attention to detail, their dials are provided with geometric shapes or even animals. Other models are kept simpler.