Patek Philippe is one of the few traditional manufacturers who are still independent and in family hands. Its name stands for timeless elegance, highest production standards and extreme exclusivity.  More 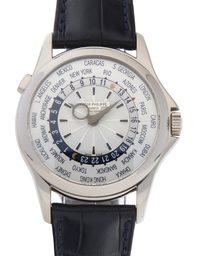 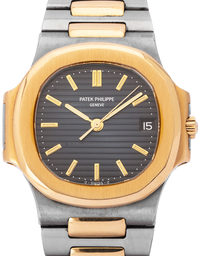 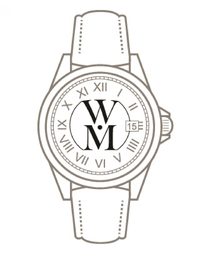 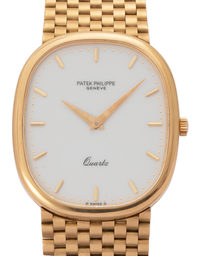 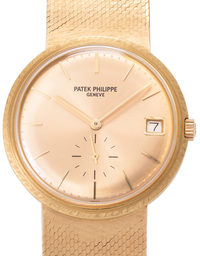 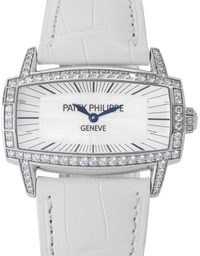 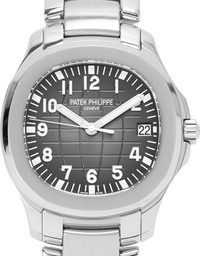 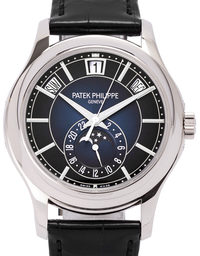 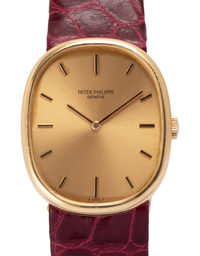 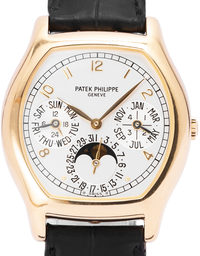 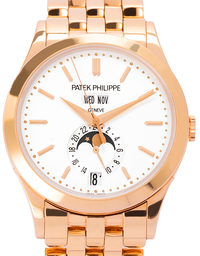 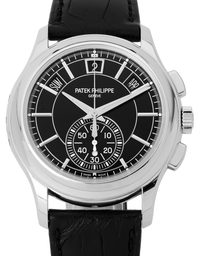 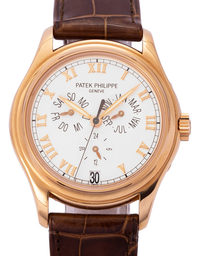 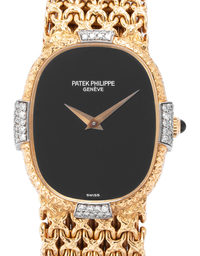 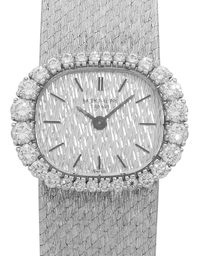 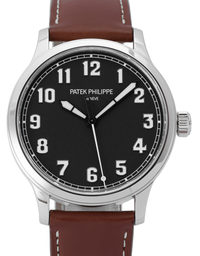 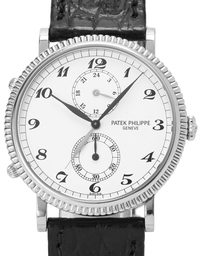 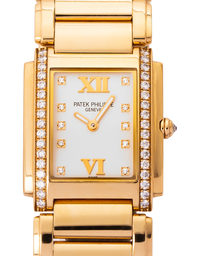 Our online shop lists a variety of certified used and vintage Patek Philippe watches in excellent condition. All models are inspected by our master watchmaker before going on sale, authenticated and provided with a certificate. Once you've chosen your favorite Patek Philippe model, you can either conveniently pay for or purchase of your watch by credit card. This will allow you to see your money longer in your account and pay the purchase amount in small installments. Please inform yourself about further payment options on our website. 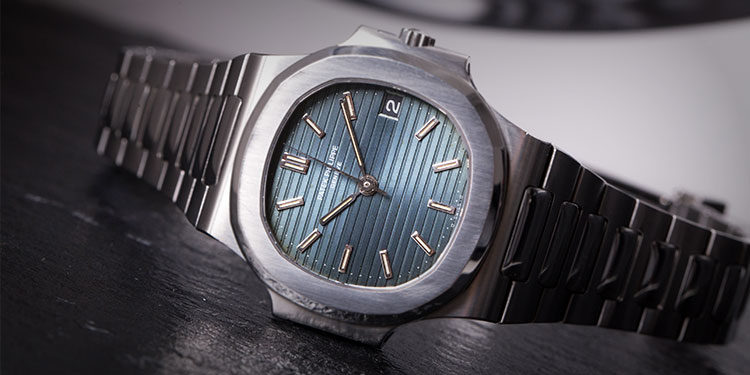 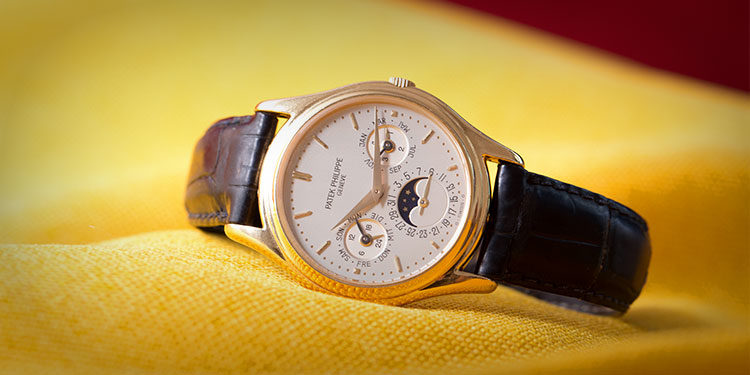 What is the price of a Patek Philippe watch?

Pre-owned and vintage watches from Patek Philippe as an investment

Patek Philippe is not only a veteran in the watch industry, but also one of the most stable brands. Vintage models and used watches can be a worthwhile investment. Above all, the purchase of classics such as the Nautilus series, but of course well-preserved special models worth it. Limited editions, but also main series models experience a constant increase in price over the years and can be understood as a good investment.

The history of the traditional brand Patek Philippe


Without a doubt, Patek Philippe is one of the big names in the watch industry and stands for excellence in all areas. The brand is the creator of some complex movements and draws on centuries of experience in the art of watchmaking. Their almost 200-year lasting success story began in Geneva, Switzerland, where their headquarters are still located today. In 1839, an unequal couple joined forces with watchmaker François Czapek and aristocrat Antoine Norbert, Count de Patek, to form "Patek, Czapek & Co". It quickly became clear that the collaboration could not last long: Czapek continued his own company until 1869 under the name "Czapek & Co", while Patek set out to find a new partner. 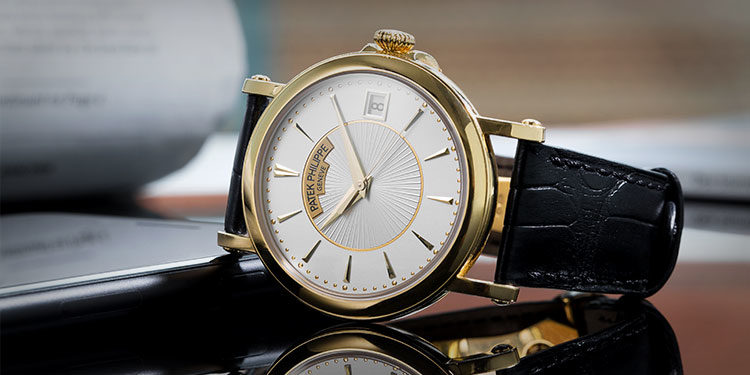 At the Paris World Fair, he met Jean-Adrien Philippe, who had already made a name in the watch world with the development of the first crown elevator. Today it seems to be indispensable, as it revolutionized craftsmanship. Instead of using a special key, watches could now be wound directly on the housing. Philippe joined Vincent Gostkowski in 1845 in the company, which was renamed "Patek & Co". The next change of name followed promptly in 1851 to "Patek Philippe & Co" to underline the intensive cooperation of both partners.

In 1932, the traditional company, which since 1901 had become a public limited company (Ancienne Manufacture d'Horlogerie Patek Philippe & Cie. S.A.), was taken over by the Stern family, which now owns it in its fourth generation. Philippe Stern is the current President of Patek Philippe, his son Thierry took over in 2009.

The excellent reputation of the brand is based not only on its technical innovation spirit, but also on the inimitable complexity of its models. Over 70 patents have already been registered, including the winding crown or 1902 a double chronograph. Also referred to as Rattrapante chronograph, it has two stop hands that can be stopped independently. So can be stopped with the second pointer between and the chrono center hand then be retrieved by pressing a button, so that both continue together.

In 1925, the company launched the world's first watch with a perpetual calendar and in 1932 the Calatrava series, named after a knightly order founded in the town of the same name, whose cross adorns the crown. The model Ellipse, launched in 1966, is a classic of the swiss luxury brand, whose special design takes into account the golden section. The iconic blue coloring of the dial comes through a special chemical treatment of the gold.

Patek Philippe has always been known for the production of watches with complications and presented on its 150th birthday in 1989 the most complicated pocket watch in the world: The Caliber 89 consists of 1728 individual parts and is provided with 33 complications. Another record holder is the Sky Moon Tourbillon Ref. 5002, which was introduced in 2001. Each year, two copies of the model are produced and has to undergo a personal quality assurance by Philippe Stern and then sells for just a fraction under € 700,000. This makes it the most expensive watch series in the world.
What our customers say about us
SELL YOUR WATCH
Looking for a Watch?
Join our newsletter
[[ newsletterCtrl.subscriptionMsg ]]