Rolex and milestones in the history of watches 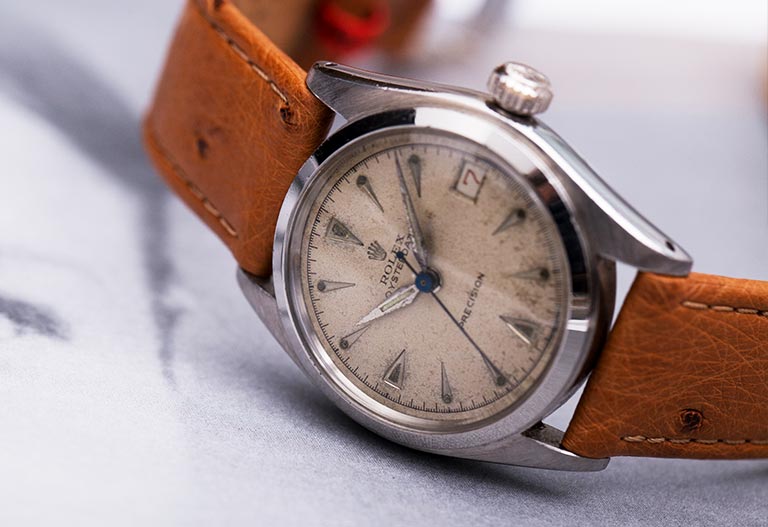 Rolex and milestones in the history of watches

The Swiss watch house Rolex is not only the leader in the luxury watch market, it has also written watch history. For over 100 years it revolutionized the world of the wristwatch over and over again. Legendary innovations, impressive top performances and sensational world records are closely linked to the company. So Rolex watches were never just a fashion accessory or a status symbol, but always a piece of high technology. 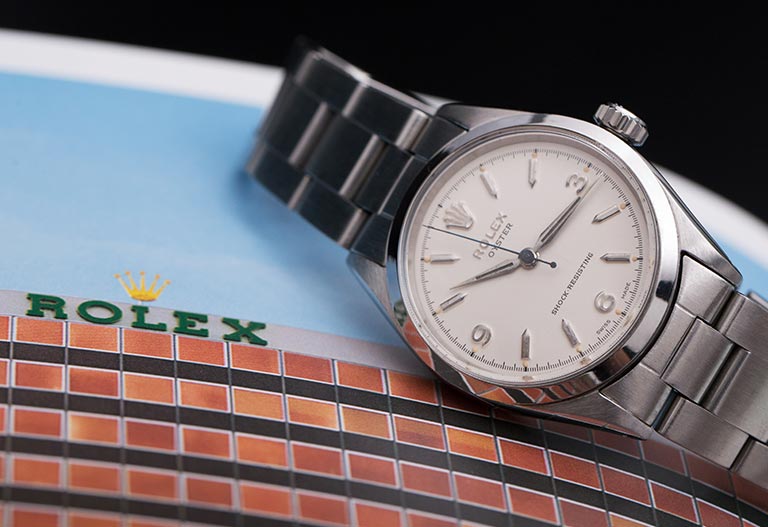 Rolex set the first milestone in 1926 with the development of the first waterproof wristwatch. It was presented with the so-called “Oyster case”, which also paved the way for all other divers watches of the brand. The Rolex Oyster became famous in the world record attempt of swimmer Mercedes Gleitze in 1927: as the first woman she tried to swim across the English Channel – and failed after 15 hours and 15 minutes due to the severe weather conditions. The Rolex she wore, however, survived without any damage.

The second groundbreaking innovation of the company was not long in coming: With Oyster Perpetual, Rolex established the first automatic movement in the watch market in 1931. By means of an automatic hammer mechanism, the new Rolex movement winds itself up while wearing. Other watch manufacturers quickly adapted the revolutionary innovation and today no automatic movement gets around this development of Rolex. This watch was also part of a world record: The pilots of the first flight expedition over Mount Everest, which took place two years later, were equipped with these innovative watches.

What proves itself: Twenty years later, the Oyster Perpetual is on another Everest mission. In 1953, Sir Edmund Hillary and Tensing Norgay climbed the highest mountain in the world with the handy wristwatch. The success of the two expeditions Rolex then dedicated a new model: the Oyster Perpetual Explorer. 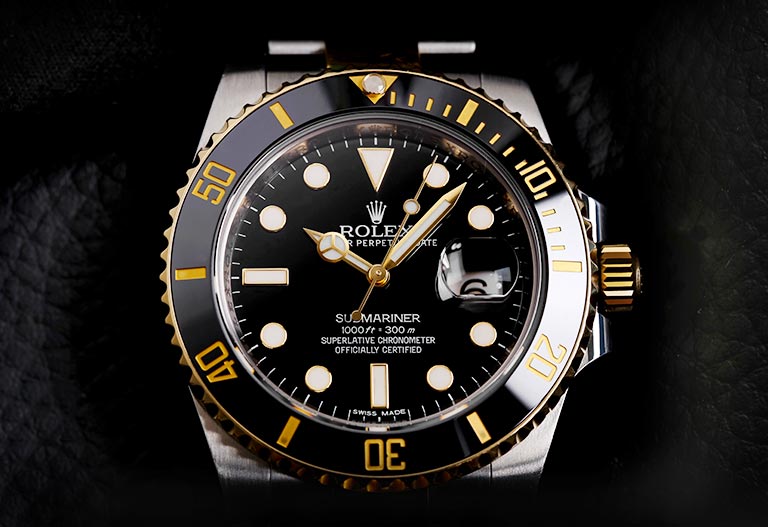 In the 1950s, Rolex revolutionized several areas of science and technology. The luxury brand established a sensational innovation in the world of divers wristwatches in 1953: the Submariner withstood a depth of up to 100 m and quickly became one of the most popular Rolex series. Although it is probably rarely used today for diving, it now withstands depths of up to 300 m.

But not only for the depths of the oceans Rolex created a practical timepiece, even high in the air the Swiss company established it´s luxury timepieces: The GMT-Master made it possible to keep track of two time zones at the same time. Commissioned by the airline PanAmerican Airlines for their crew, it quickly became the favorite watch of jet-setters and those who wanted to share, at least symbolically, the myth of aviation. 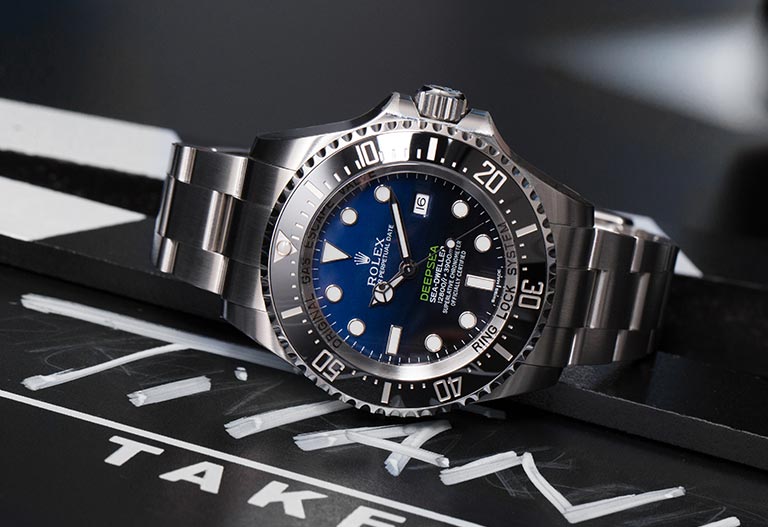 Finally, Rolex crowned the innovations of the decade in 1956 with a watch for science: the Milgauss can withstand magnetic fields of up to 1,000 Gauss. This is achieved through a soft iron cage. About 50 years later, Rolex developed the Parachrom spiral, which, thanks to its paramagnetic steel, is totally immune to magnetic fields and can withstand shocks up to ten times higher than conventional coil springs.

Further groundbreaking innovations were presented by Rolex, especially in the area of ​​deep-sea diving. Already in 1967, the Oyster Perpetual Sea-Dweller was presented, which was waterproof to a depth of 610m. The case of this diver’s watch was equipped with a helium escape valve, which allows the escape of the helium contained in the gas mixture used by the divers, without the watch being damaged. In 1978, the SeaDweller 4000 was launched – a watch with a water resistance of up to 1,220 m. The relationship between Rolex and deep-sea diving was crowned with a record-breaking trip to the deepest point on earth, the Mariana Trench. James Cameron, best known for his films Avatar and Titanic, made his first solo dive trip in 2012 to this unimaginable depths – with the Deepsea Challenger, which is waterproof to a sensational 12,000 m. 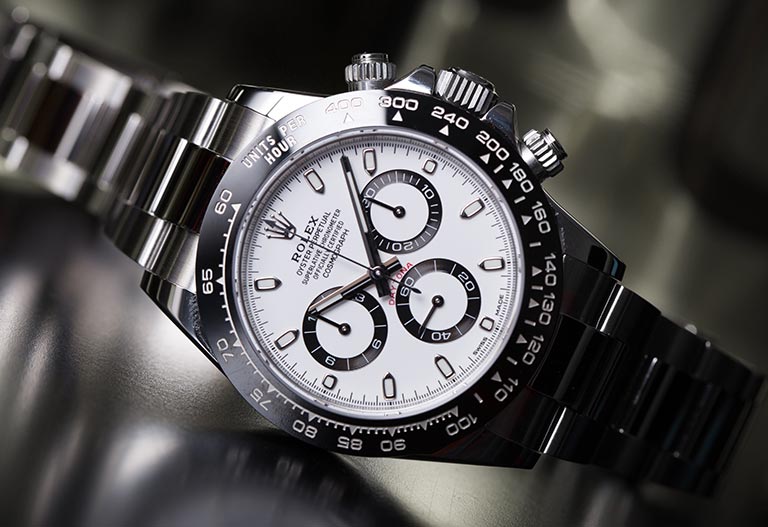