Agent 007 – Even Bond sticks to the watch

James Bond is one of the world’s most beloved spys and in 2015 the 24th James Bond film “Spectre” was released. The film, in which Daniel Craig made his 4th appearance as Bond, had everything for which the films are famous – gorgeous women, mind blowing cars and beautiful watches.

Spectre has all the goods to get the hearts of car fanatics racing – a Land Rover Defender, Range Rover Sport SVR, Jaguar CX-75 and a custom made Aston Martin DB10. More than enough for Bond lovers to vicariously experience their Bond car dreams.

Over the course of the James Bond films many different watches have been seen on the big screen. This time the Bond watch takes the form of a limited edition Omega. Since 1995, Omega has been the official sponsor of 007, with their Seamaster proving to be his perfect companion. Over the last 20 years, the Seamaster has continually developed, culminating in today’s Omega Seamaster 300; an exquisite display of horological perfection and prowess. 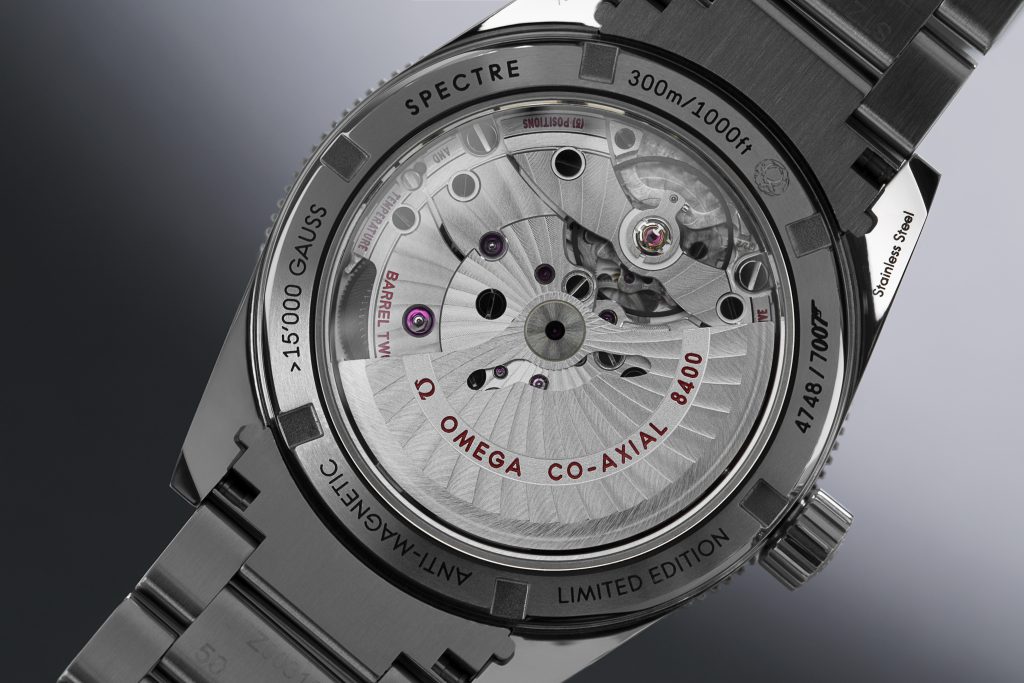 The one-of-a-kind Omega Seamaster “Spectre” is equipped with a stainless steal case, powered by a co-axial Calibre 8400 and is resistant to a magnetic field of up to 1500 Gauss. With it’s Lollipop second-hand, the powerful face draws in all who set sight upon it. Like all other Seamaster 300 models, this one contains wide hour-hands with arrow shaped tips, as well as deepened three cornered hour indices. The perfection of the design is further achieved through a black, double-sided, rotatable bezel. The bezel is finished in polished ceramic along with a 12 hour dial displaying the time zone of every country in the world – perfect for the jet-setting secret agent. 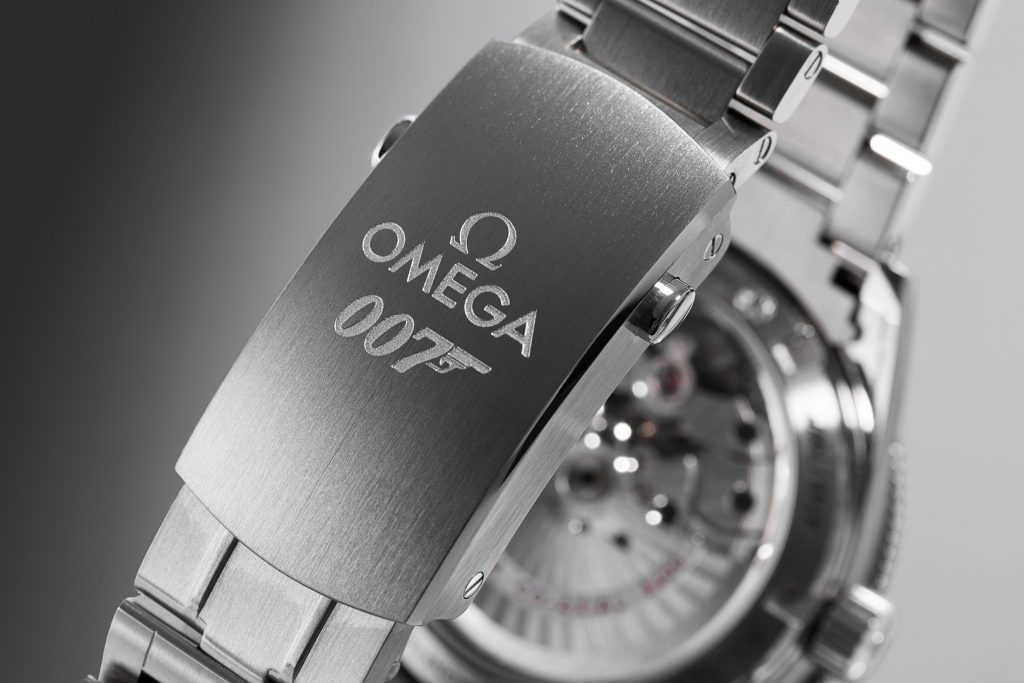 As well as a stainless steel strap, the Omega Seamaster 300 boasts an additional striped black and grey Nato strap – another classic hallmark of Bond’s wrist wear. Furthermore the watch has 007 and Spectre engravings on both the NATO strap holder and the back side of the case. Probably not something that a secret agent should have on show, but when does Bond ever make a secret of his identity? 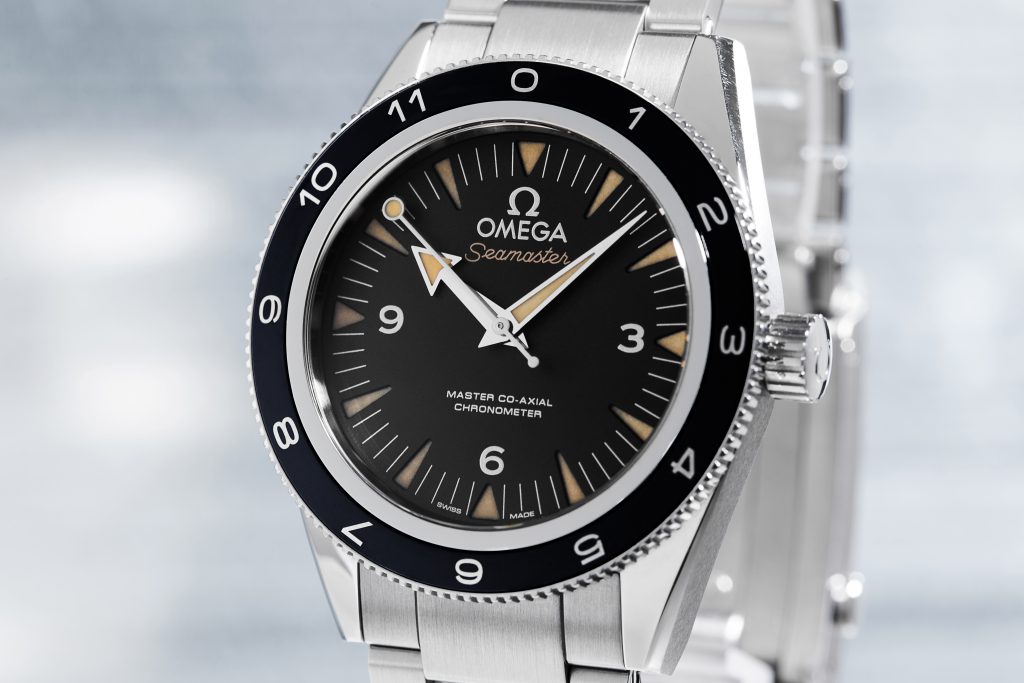 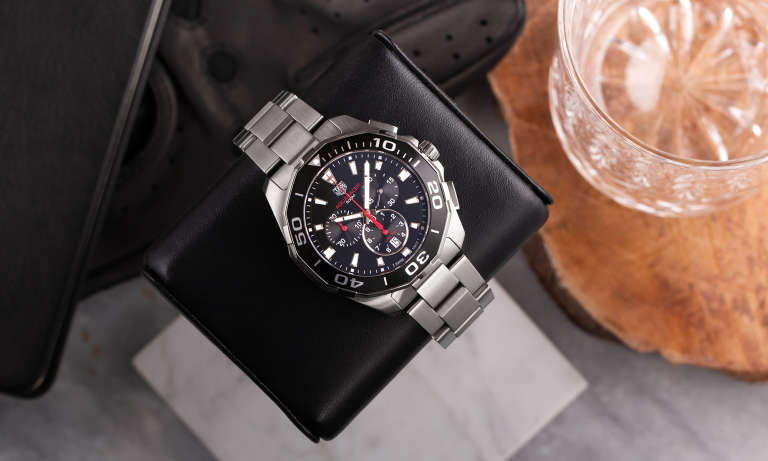 Even if you are a fan of motorsports or extreme sports rather than an enthusiast for the trends in the watch industry, you are likely to run into the Swiss luxury watch manufacturer TAG Heuer sooner or later. Founded in 1860 by Edouard Heuer in Saint-Imier under the brand name Heuer, the company has always been one of the largest and best manufacturers of fine timepieces with …

END_OF_DOCUMENT_TOKEN_TO_BE_REPLACED 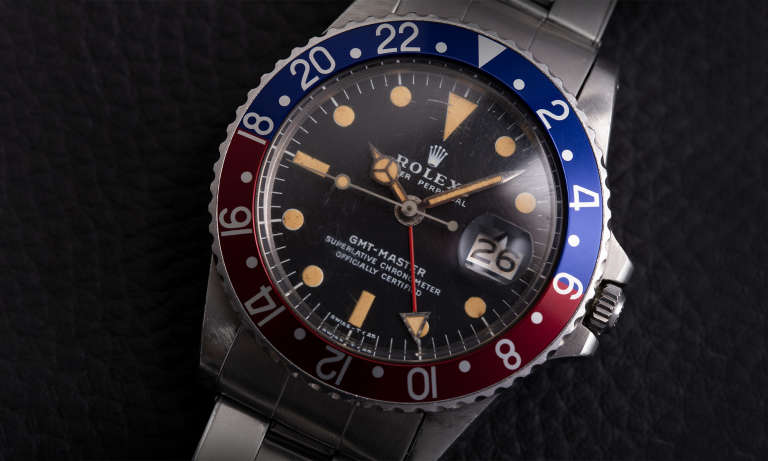 There are some lesser-known watch brands which it is hard to find information about – and then, there is Rolex. So much has been written about Rolex that it has almost become misinformation. In case you have only browsed the numerous bestseller lists and might have missed something, we'd like to share five facts about Rolex that you might not know yet. Did you know this …

END_OF_DOCUMENT_TOKEN_TO_BE_REPLACED 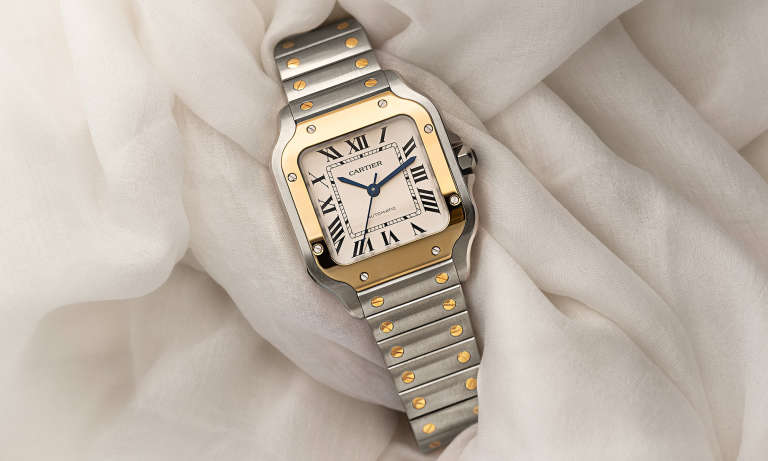 10 reasons why we love Cartier

There comes a point in life when only the best is good enough. This is exactly the feeling you get when you cross the threshold of a Cartier concessionaire. Whether buying an engagement ring, a necklace or a Cartier wristwatch, every single piece of jewellery from Maison Cartier is breathtaking in its own way. While it is difficult to narrow down the nearly countless …

END_OF_DOCUMENT_TOKEN_TO_BE_REPLACED 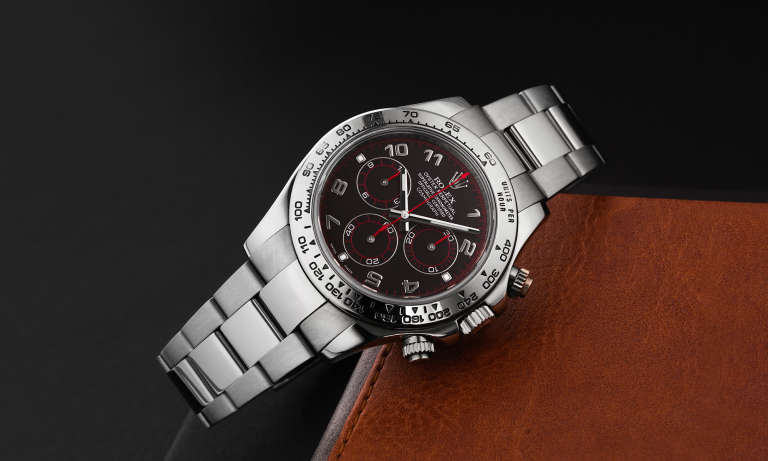 Henry Ford, founder of the Ford Motor Company, once said, "Auto racing began five minutes after the second car was built." He probably has a point. Race drivers have always pushed the limits of what is possible and constantly competed with rivals in breakneck battles. As a logical consequence, the need to precisely measure time and speed soon arose. This is where luxury …