Football World Cup 2018 – The Players and their watches

Football World Cup 2018 – The Players and their watches

The time has come – today the long-awaited FIFA World Cup 2018 will start in Russia, an international spectacle that the world has been preparing for months. Germany will defend its world championship title of 2014 against 31 competitors and are considered one of the title favourites. The host country Russia will meet Saudi Arabia for the opening match on June 14 at the Luzhniki Stadium in Moscow. Germany starts according to the schedule in Group F against Mexico, Sweden and South Korea. This makes the German team the favourite in his group. Sporting events of superlatives are always accompanied by top-class cooperation: for the third time Hublot will appear as the official partner of the World Cup. In fact, they have come up with something very special this year: Hublot already introduced the Big Bang Referee 2018 FIFA World Cup at the Baselworld 2018, a smartwatch that is all about the upcoming World Cup. 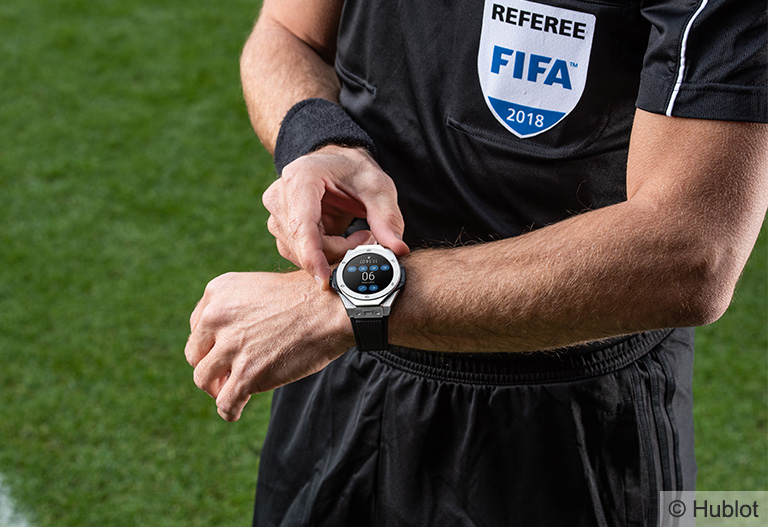 FIFA already asked Hublot in advance to support this year’s World Cup referees. Hublot’s answer to that is a smartwatch that is second to none. The referees will receive special watches equipped with Goal Line Technology that will notify the referees when the ball has crossed the goal line one hundred percent. The watch is equipped with the features of the popular Big Bang, such as The very light titanium case, but also has additional features. Their Android operating system is compatible with numerous apps, plus it comes with a special app that provides fans with all the information for this year’s World Cup:  15 minutes before the watch reminds you of the upcoming game, shows goals, yellow and red cards, and player changes in real time and gives the wearer access to interesting statistics during the game.

The titanium case has a diameter of 49 mm and is feather-light. Equipped with 32 special dials bearing the flags of the participating countries, it is the perfect fan accessory. It can be supplemented with an interchangeable national-coloured bracelet, which can be replaced after the World Cup by a terrycloth bracelet with the FIFA and Hublot logo or a black rubber strap.
Since 1 May 2018, the strictly limited watches with the reference 400.NX.1100.RX have been available; anyone who wants to secure a Hublot Smartwatch must be quick. Exactly 2018 copies will be offered for sale in honour of the match year.

The World Cup Team and its watches

An interesting point for watch lovers are of course the favourites of the 2018 Stars.

German top player Mats Hummels, for example, is an brand ambassador for TAG Heuer, a watch manufacturer that is also very involved in football as a partner and official timekeeper of the german Bundesliga. Hummels prefers to wear the TAG Heuer Aquaracer or TAG Heuer Monaco and has been a national player since 2010. Teammate Mesut Özil, on the other hand, prefers the Cyrus Kuros, a rather unusual model made of titanium and yellow gold with a sporty look. In contrast, Thomas Müller, who wears a Rolex Submariner, likes it classically. 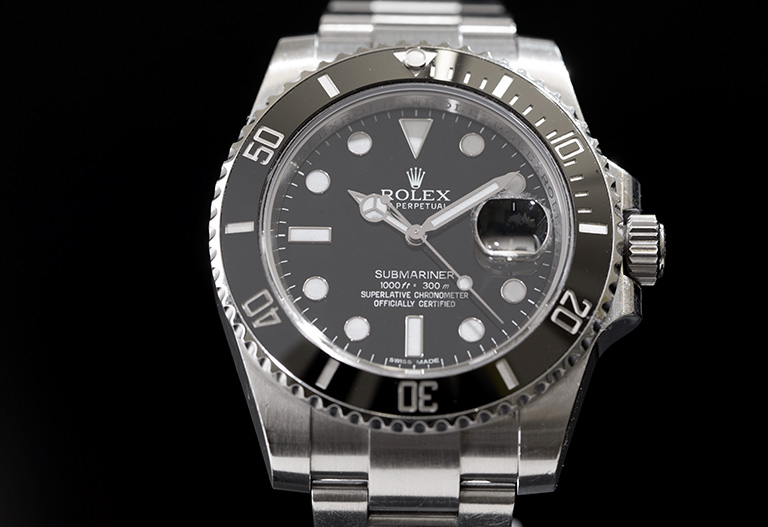 Allez les Bleus! All in blue and white is the wristwatch of the French top player Antoine Griezmann, who developed the HYT H1 in cooperation with HYT. On the bezel,, a blue liquid in the typical HYT design, indicates the hours. The limited edition is sporty and an eye-catcher with a diameter of almost 49 mm. The French national player Paul Pogba owns a Bi-Color Rolex Daytona, which he was given again in 2011 after a robbery when stolen goods were seized by the French police.
The English player Harry Kane was given a Hublot Big Bang with his shirt number 18 by Hublot in 2015 to celbrate the successful season. He wears a gold model with black bezel and white-and-blue bracelet. His colleague in the national team, Raheem Sterling, also likes to show off his golden Rolex Day-Date 228238, which combines fine materials with classic design. 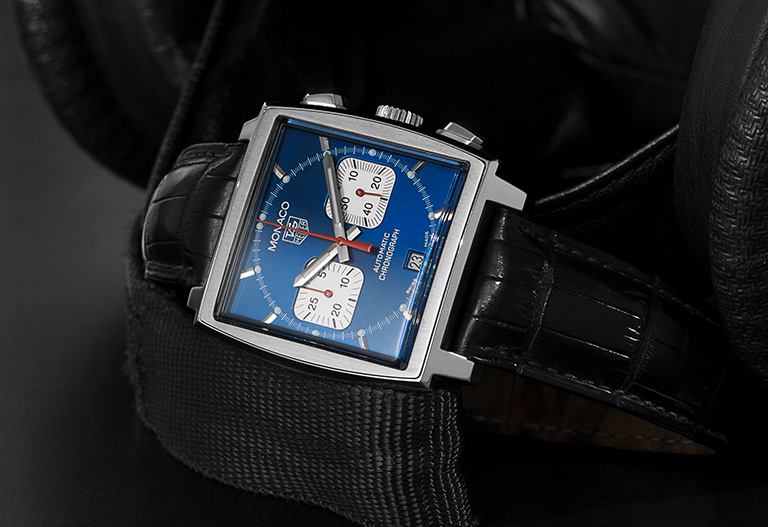 The Brazilian Neymar Jr. wears the Hublot King Power Foudroyante Limited Edition, a 500 piece special edition with zirconium case in silver which comes with a black caoutchouc strap.
Argentine star striker Lionel Messi is the brand ambassador for Audemars Piguet and in 2012 developed the Audemars Piguet Royal Oak Leo Messi limited edition in cooperation with the brand. The series is strictly limited and comes in three different versions: steel limited to 500 copies, 400 copies in rose gold and a variant of platinum, of which only 100 watches are on the market. 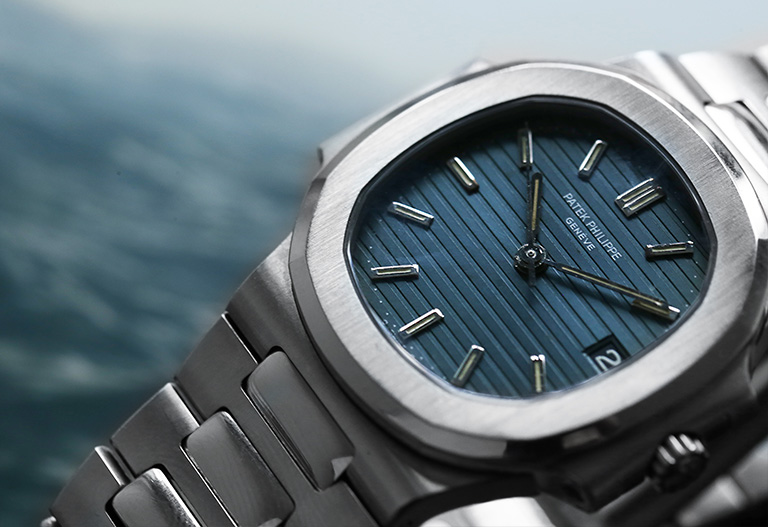 When you talk about the stars of the football world, there is no way around Cristiano Ronaldo. On his Instagram account, the Portuguese shows himself with different models. For example, he wears a TAG Heuer Carrera Mikotourbillon S on his wrist, a luxurious model with two wheel movements and spring cases on the dial. 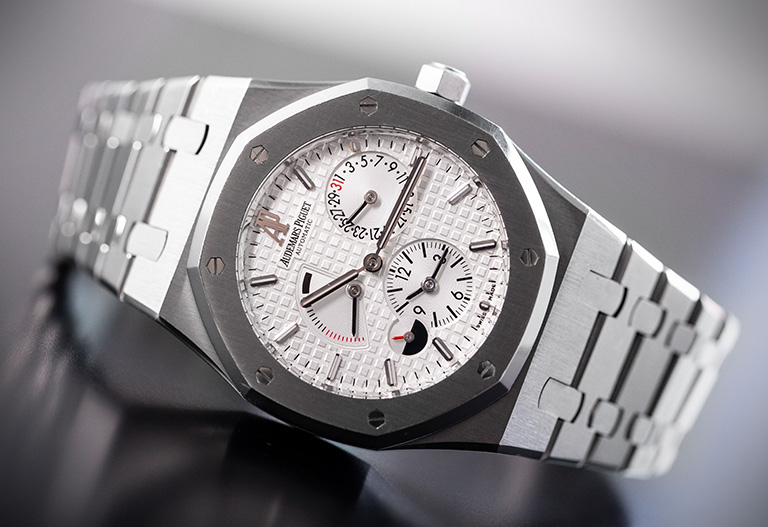 It was already clear in advance that the host country would be willing to pay a lot for the World Cup. The event of superlatives is considered the most expensive world championship to date: According to the FAZ, it cost Russia 16 billion euros, two times more than originally planned.

Another hotly discussed topic before the start of the World Cup is the players‘ prizes. The average market value of a German player is estimated at 38.4 million Euro, the total value of the team is 883 million Euro. The most expensive player of the German team is Toni Kroos at 80 million Euros. The front-runner, however, is France with a team value of 1.08 billion euros. 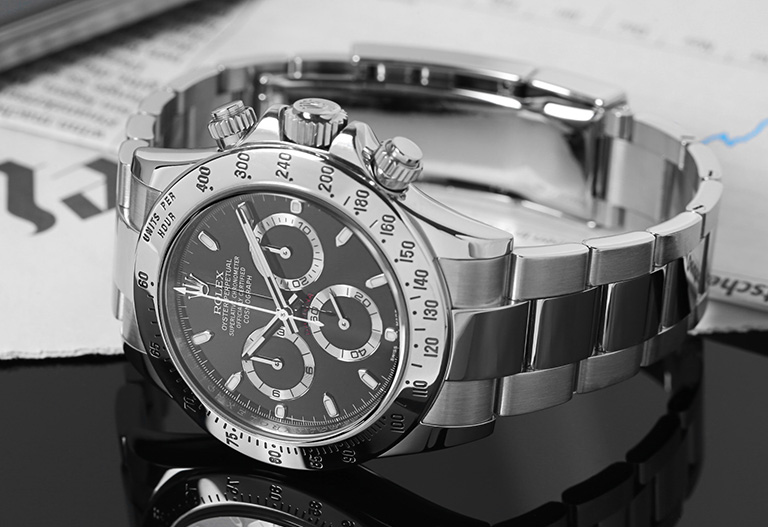