Different countries, different watches: A journey around the world

When people talk about luxury watches, many immediately think of watches labeled as 'Swiss Made'. Switzerland has almost established a monopoly in the field of luxury watches over the past decades: Audemars Piguet, Breitling, Chopard – one could almost go through the entire alphabet and name a Swiss watch manufacturer for every letter. But the rest of the world can offer a number of brands and insider tips for you, too. That's why we would like to take you on a journey around the world. We will take a close look at eight countries and numerous watch brands that offer notable competition for their Swiss counterparts.

Let's start in the south, in Bella Italia, where the connection to the Mediterranean Sea has been crucial for the success of a few watch brands. Before Panerai became a symbol of Italian machismo through prominent personalities such as Sylvester Stallone, the company supplied the Italian Navy. The Luminor Marina and the Radiomir deserve special mention here, which have been able to impress with their high resistance underwater.

But when one thinks of Italy and luxury, the numerous fashion labels also come to mind. Whether Dolce & Gabbana, Gucci, Prada or Versace – many of these brands have started making watches and are convincing as fashion labels in the watch industry. Bvlgari, in particular, has a history rich in tradition and collaborations with design icon Gérald Genta, for example for Bvlgari Bvlgari. For years, the company has been a big name and record holder in the ongoing competition for increasingly flat watches. 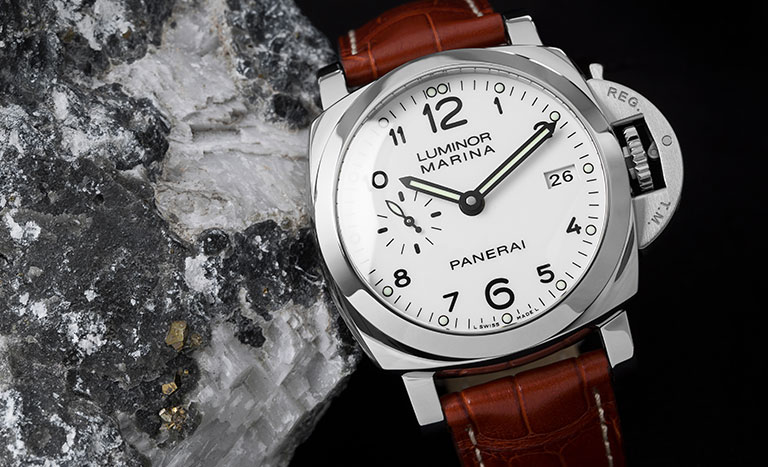 France is the creative heart of Haute Couture and is the driving force behind the world's fashion trends. But France's watch industry also has plenty to show in terms of style and elegance. Cartier shines with formally unusual classics in dress watches: whether Santos, Tank Solo, Tank Francaise or Baignoire – the choice is entirely yours.

Even comparatively young brands such as Bell & Ross have quickly established their own reputation: extreme durability for extreme jobs. The BR02 guarantees a water resistance of 1,000 meters, is kept stylistically straight forward and limits itself to the most important functions, making it a perfect companion for divers. Meanwhile, pilots can rely on the BR01-92.

Auricoste is also up there – one of the most exclusive brands, produced exclusively for the French military. Some models, such as the Type 52 Flyback-Chronograph, are now also available for civilians. 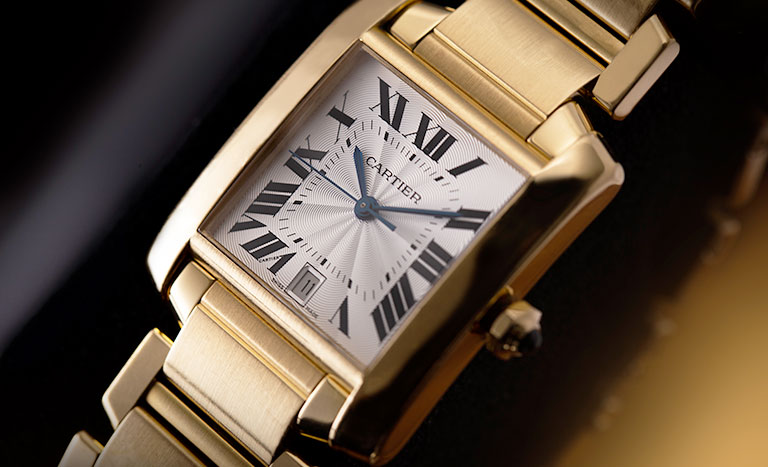 While England was also at the forefront of the industrial revolution during the 19th century, the United Kingdom has not quite kept pace recently when it comes to luxury watches. However, a fresh breeze blew through the vastness of England when Nick and Giles English decided to found Bremont. Since 2002, the two have been designing watches with playful, high-contrast dials and colorful accents. The catalog is primarily comprised of classic functional watches: the Bremont Pilot series offers classic pilot watches, the Bremont Supermarine delivers practical diving watches and the Bremont World Timer provides watches with a GMT function.

Yes, you read correctly: Denmark. Georg Jensen is a strong champion of Helvetian craftsmanship in the north. In addition to cool, minimalist and art nouveau-inspired timepieces such as the Delta Classic, Georg Jensen designs simple and elegant furniture as well as home accessories. He also occasionally uses diamonds for his watches, which exude a cool elegance. A good example of this is the Vivianna (Ref. 3575650), which also features an extravagant bracelet.

Japan: Birthplace of the quartz watch

We are leaving Europe and moving east. When the first Japanese wristwatch, the Laurel, was released in 1913, one could already anticipate the future success. Nevertheless, it would take until the 1970s before Japan became the origin of the quartz watch and a formidable competitor on the international watch market. Brands like Seiko, however, show that Japan represents more than replicas and quartz models when it comes to watches. From solar watches like the Astron GPS Solar to classic sports watches like the Sportura Kinetik, the portfolio is broadly diversified.

There are also a surprising number of watch manufacturers in the Middle East. As a jeweler off the beaten path, Mouawad has been making a name for itself as a jeweler for over four generations and has already set five world records. In a separate line of business, however, the company has also been working on crossing Swiss quality with its own diamond visions. The results are quite impressive with masterpieces such as the Mouawad Grand Ellipse Chrono Mono Poussoir Tourbillon, although there are more affordable alternatives from Mouawad, such as the Ref. S2079. 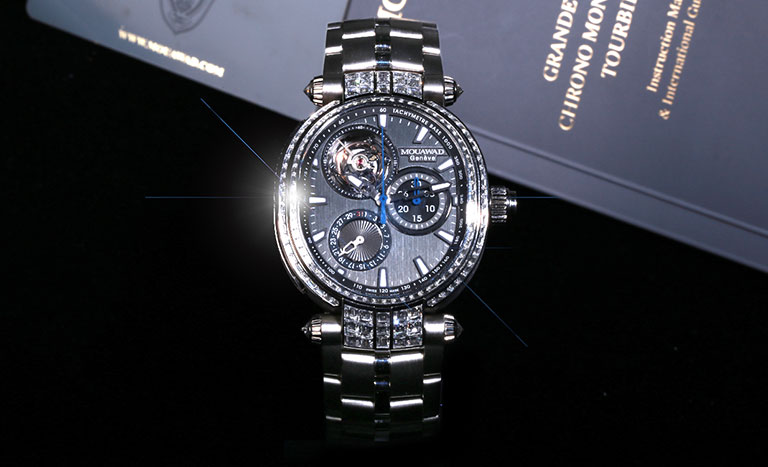 The USA is the historical birthplace of industrialization and thus the pioneer of manufacturing. Many entrepreneurs like Florentine A. Jones emigrated to Switzerland in the 19th century to create their own watch brands such as IWC. After the United States had to restructure economically after the Second World War, Switzerland took over the leadership in the watch market completely, as it remained neutral during the war and was able to resume production immediately after the end of the war. Some companies such as Hamilton, therefore, followed the example of IWC and also emigrated to Switzerland. As a tribute to their former homeland, however, the "American Spirit" is kept alive in series such as the American Classic Railroad, Jazzmaster or Broadway.

Germany: The Birthplace of the Wristwatch

Finally, we end up where we started: in Central Europe. That's because of a little knofwn fact: the wristwatch was born in Germany. Thanks to brands such as A. Lange & Söhne, Nomos Glashütte and Glashütte Original, a healthy and flourishing watch industry has been established in the area around Glashütte in Saxon Switzerland.

Established German watch brands can also be found outside of Glashütte. Sinn, from the financial metropolis of Frankfurt, specializes in pilot watches and custom watches for the German armed forces and federal police. Montblanc is most at home in the north. Although the company now also produces in Switzerland, its headquarters have always remained in Hamburg. Montblanc is best known for its high-quality writing products, but it has also been producing luxury watches since 2007 and has already made an international name for itself with series such as the Meisterstück and the Timewalker. 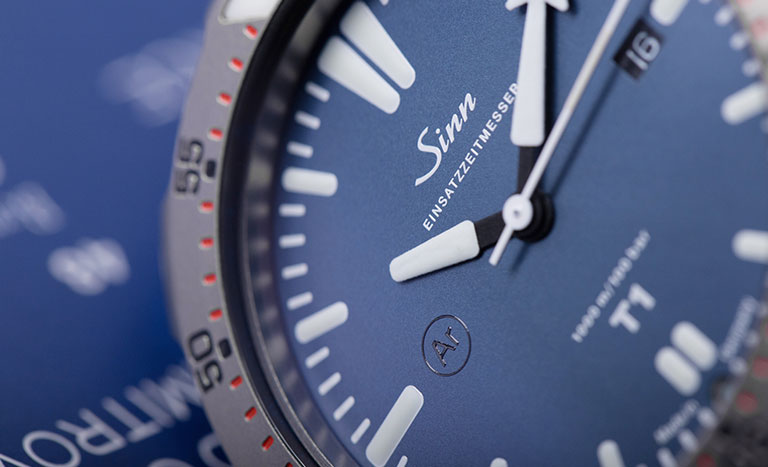